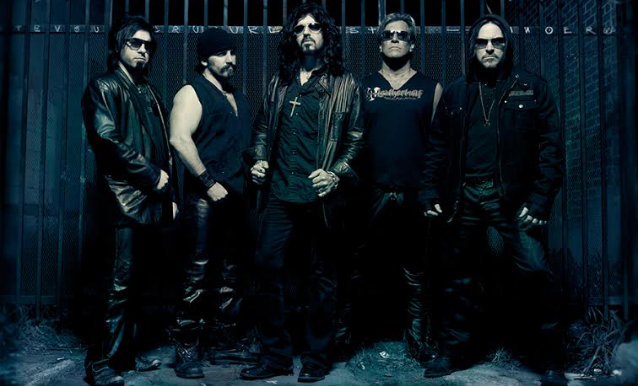 As an additional bonus, the band has re-cut its 1989 instrumental standout, "Black Knight", which originally appeared on the "Street Ready" record.

"Unchained" is the first LEATHERWOLF album to feature the lead guitar duo of Rob Math and Greg Erba who are joined by original members, vocalist/guitarist Michael Olivieri and drummer Dean Roberts, and longtime bassist Patrick Guyton.

A free MP3 of "Rise Or Fall" from "Unchained" can be downloaded from the official LEATHERWOLF web site. 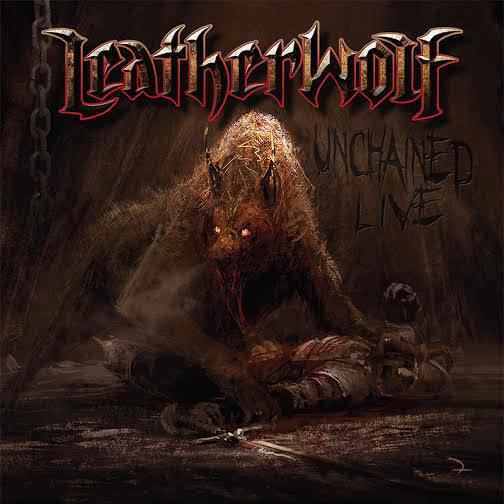