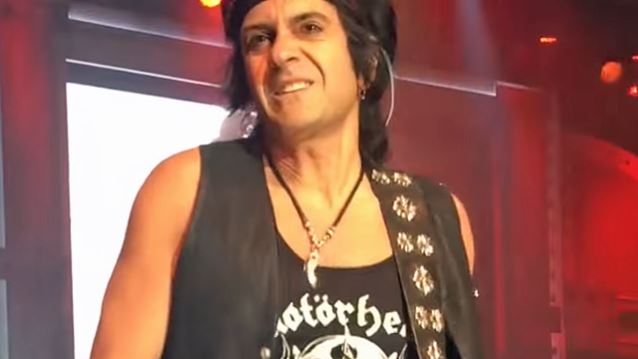 LAST IN LINE — the band featuring DEF LEPPARD guitarist Vivian Campbell alongside fellow founding DIO member Vinny Appice, plus singer Andrew Freeman, who has previously fronted HURRICANE and LYNCH MOB — has recruited Phil Soussan (OZZY OSBOURNE, BEGGARS & THIEVES, Steve Lukather) to play bass for the group for its upcoming shows in April and May. Also joining them at the dates will be virtuoso keyboardist Erik Norlander (Lana Lane). 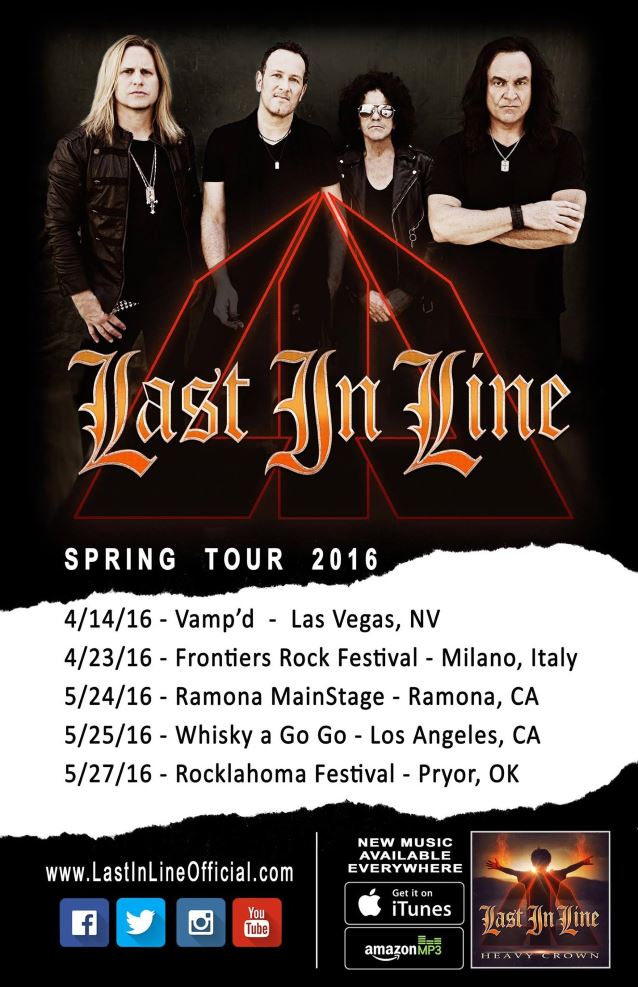