LAMB OF GOD's feature documentary, "As The Palaces Burn", will be released on DVD on October 14 via Epic. This 2-DVD set features the original theatrically released documentary, along with approximately 90 minutes of previously unreleased bonus footage from the original planned version of the film about LAMB OF GOD's music's effect on fans in other cultures.

"As The Palaces Burn", which should not be confused with the making-of documentary packaged with the re-release of the 2003 LAMB OF GOD album of the same name, was conceived to be a documentary focused on the power of music and its impact on cultures around the world and its ability to bring together people of all nationalities regardless of religious or political differences. After a worldwide casting call, filming took place in Colombia, Venezuela, Israel, India, and the United States. As filming reached its conclusion, the documentary was forced to take a major turn when the band's lead singer, Randy Blythe, was arrested in the Czech Republic and charged with the murder of a fan in June 2012. Granted unique access to Blythe's saga, Argott's filming covered Blythe's 38-day imprisonment in Prague, his release and the band's return to live performances, and finally Blythe's trial for murder in Prague in February 2013.

Explained Blythe: "On June 27, 2012 my band flew from Norway to the Czech Republic to play a show. Upon landing in Prague, we were met at the end of the jetway by five masked and heavily armed large men in body armor, along with four plainclothes detectives. To the immense surprise of my bandmates and myself, I was arrested on suspicion of manslaughter concerning the death of a LAMB OF GOD fan.

"We had played Prague two years previously, and unbeknownst to any of us, a young man had sustained an injury to the head during our show, dying a month later. The police said that I was the cause of that injury. I was promptly incarcerated and spent the next thirty-seven days in a 123-year-old crumbling prison on the outskirts of Prague.

"After a long and complex process during which my band had to borrow almost half a million bucks, I was released on bail and returned to the United States. Instead of hiding like a coward in the U.S., safe from extradition (the U.S. government had refused to cooperate with the Czechs after they requested assistance in investigating me immediately after the young man died. My government also did not deem it necessary to inform me that I was a wanted man in a foreign country. Your tax dollars at work.), I returned to Prague in early 2013 to stand trial. I did this for several reasons, first and foremost being I felt the family of this young man deserved some answers, and I was the only one who could provide them. I felt it unethical to hide from my problems while they grieved the loss of their son. As the father of a dead daughter, I understood their pain in a very visceral way. I had tried to hide from my problems for over twenty years by crawling into a bottle. I do not live that way anymore, so to hide from this would have been intolerable for me. I believe it would have led me back to the drink, and from there, I would have surely died.

"On March 5, 2013, I was found not guilty and acquitted of all charges. I have remained a free man every since." 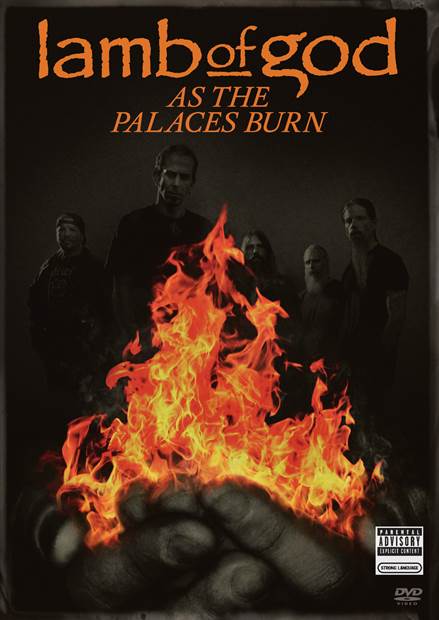