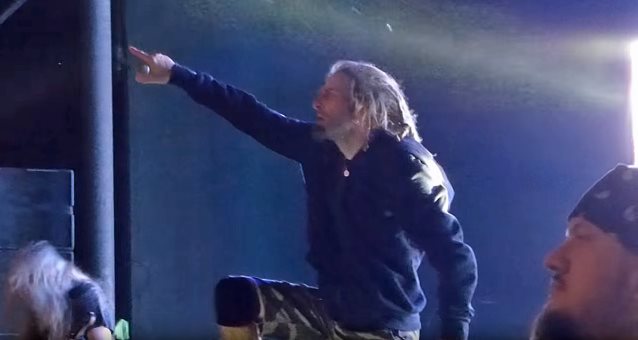 Fan-filmed video footage of LAMB OF GOD's entire February 6 performance at Concrete Street Amphitheater in Corpus Christi, Texas can be seen below. 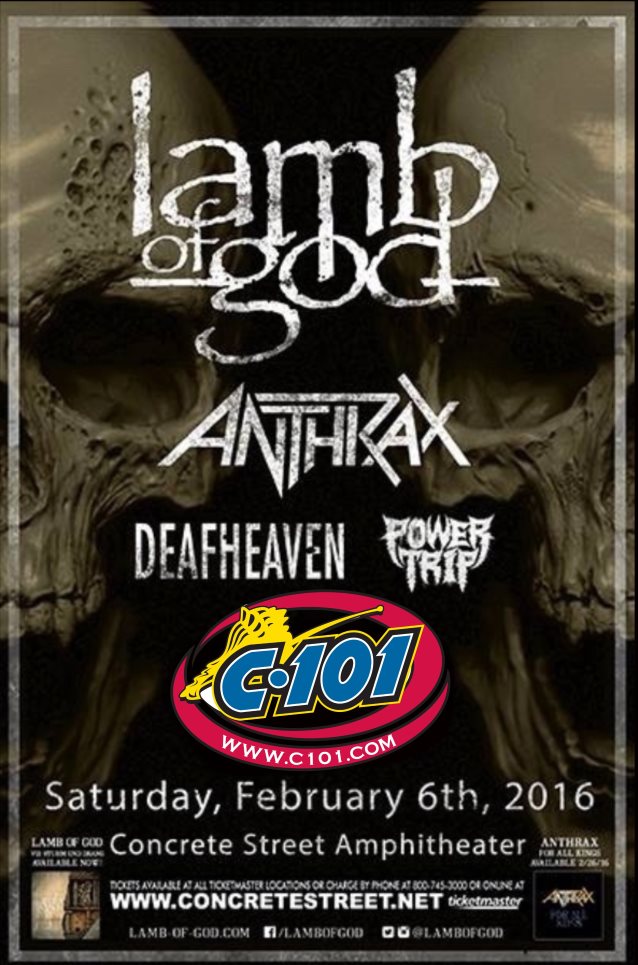