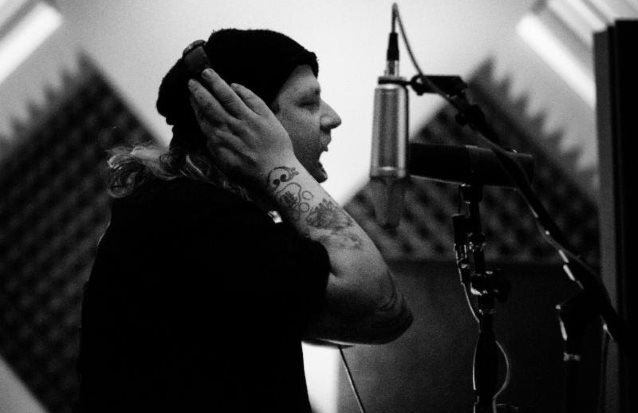 For over two decades, SOURVEIN frontman T-Roy has managed to keep the roving pirate ship that is his band afloat through sheer will alone. Pushing through poverty, the deaths of friends and family, bouts of severe depression, periods of alcohol abuse, and an absence of the stability provided by a consistent record label, T-Roy has over the course of two decades managed to build the band into a highly respected force in the metal, doom, sludge, and crust underground.

Over twenty long dues-paying years later, SOURVEIN has at long last found a proper home for their doom-laden Southern noise with Metal Blade Records. The band's upcoming full-length and Metal Blade debut, "Aquatic Occult", will reveal itself to the masses on April 8.

Pre-orders for the album begin today at MetalBlade.com/sourvein. While there, stream track three from "Aquatic Occult", "Ocypuss", featuring guest vocals from longtime supporter, LAMB OF GOD vocalist Randy Blythe, and a guest performance by Mike Dean (bass) and Reed Mullin (drums) of CORROSION OF CONFORMITY.

"'Aquatic Occult' promises to be heavier than a two-ton anchor dropped into an antique porcelain bathtub — it's going to break things," comments Randy Blythe. "This record sees SOURVEIN at their most musical and focused of any recording to date."

"Finally man, finally, my years of hard work have paid off," says T-Roy, reflecting on the lengthy, gruelling trek that brought his band to Metal Blade's roster. He adds, "'Aquatic Occult' is going to bring the truth. The lyrics are reality to me; I don't write about cars or chicks or horror movies, I write about the sacrifice and struggle, all the stuff I saw growing up and what I see now. But I want it to be positive, to let people know that there is a way out of bad times and tough situations." 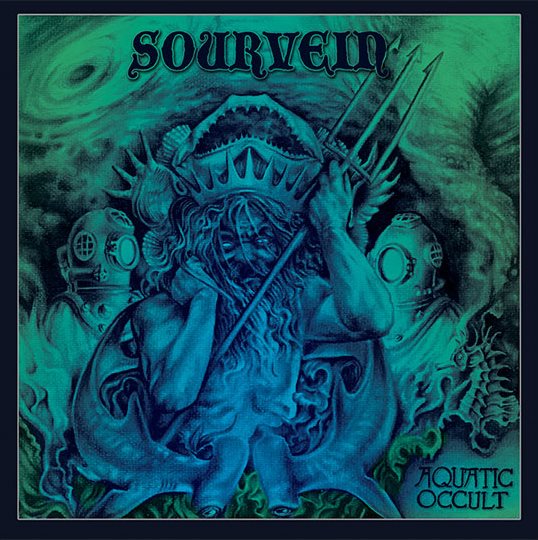