After playing at the O2 Academy in Newcastle, England on January 14, John Campbell of LAMB OF GOD showed up at The Head Of Steam, just round the corner from the O2 Academy, to see a LAMB OF GOD tribute band, ELEVENTH HOUR, playing for fans at an after-show party. Accompanied by road crew, John stuck around for the rest of the set, conversing with fans, posing for photos and signing autographs. Fans of the band were beside themselves after seeing John's arrival. Rob Grant, singer of ELEVENTH HOUR, said afterwards that he was still very much starstruck.

Photos of John outside The Head Of Steam in Newcastle talking to Rob of ELEVENTH HOUR and hanging out with fans can be seen below. 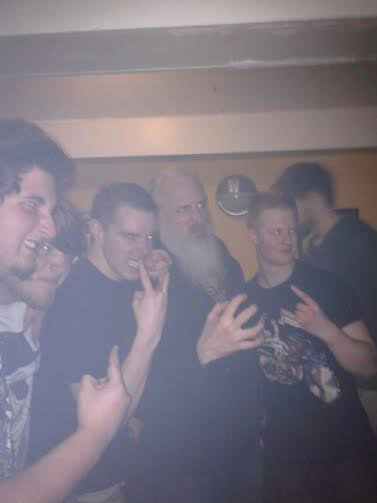 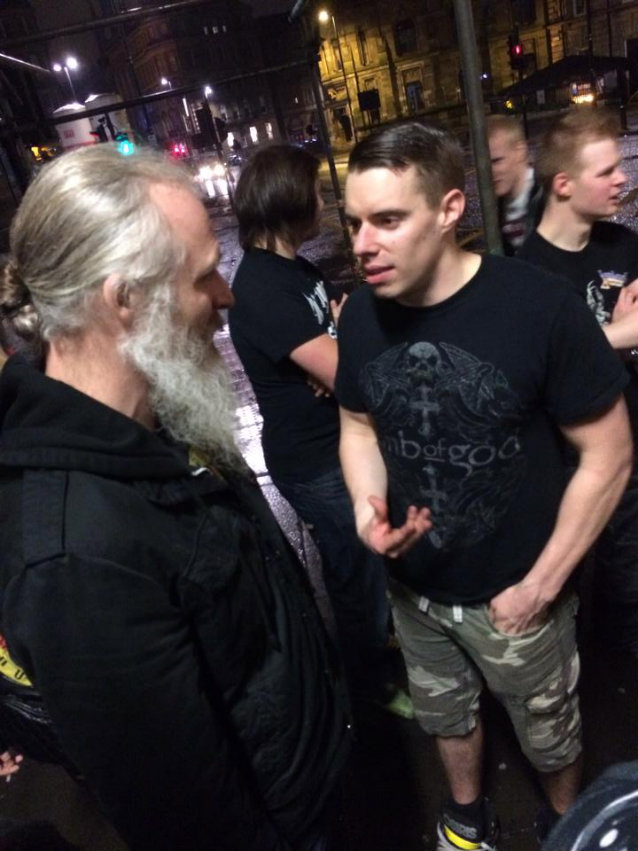