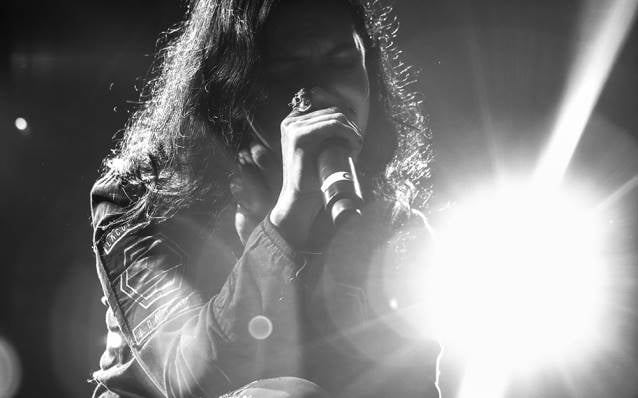 Seventh Circle Artworks has been fortunate enough to work with some great musicians in the past and feels very fortunate to have collaborated with Cristina on this rather devilish piece.

In 2012, Seventh Circle Artworks designer Alex Palmer met with LACUNA COIL at the band's London show to do a photo shoot with Cristina. They got talking and the idea for her to design a piece became a reality. They have been working together over the last 12 months on a few designs, but as is always the way, the first idea was the best.

The sterling silver ring, designed by Cristina, will only be available in the official shop from December 2.

A closer look at the ring is available below. 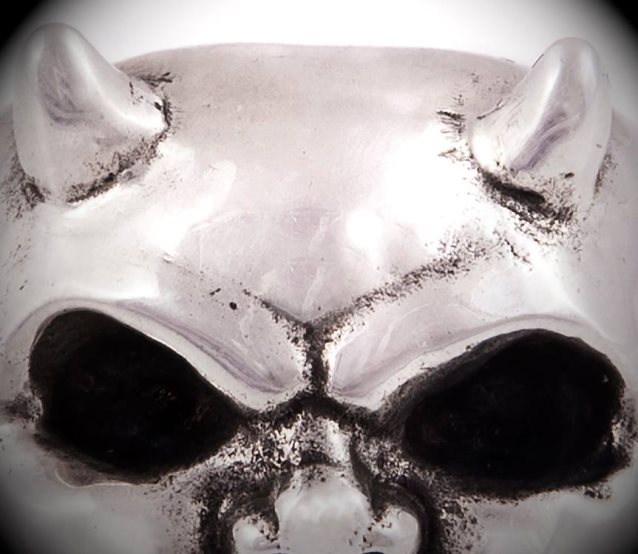