Ahead of their performance at this year's Revolver Music Awards on December 13, Italian heavy rockers LACUNA COIL have an early and very special Christmas gift for their fans — a new song called "Naughty Christmas".

You can buy and/or stream "Naughty Christmas" on all digital platforms. The front cover and font were all created by bassist Marco "Maki" Coti-Zelati.

LACUNA COIL just wrapped up a successful European tour, which was sold out in various cities, including London, Birmingham, Bristol, Southampton and Tilburg. The band is set to do another run of dates in 2017. 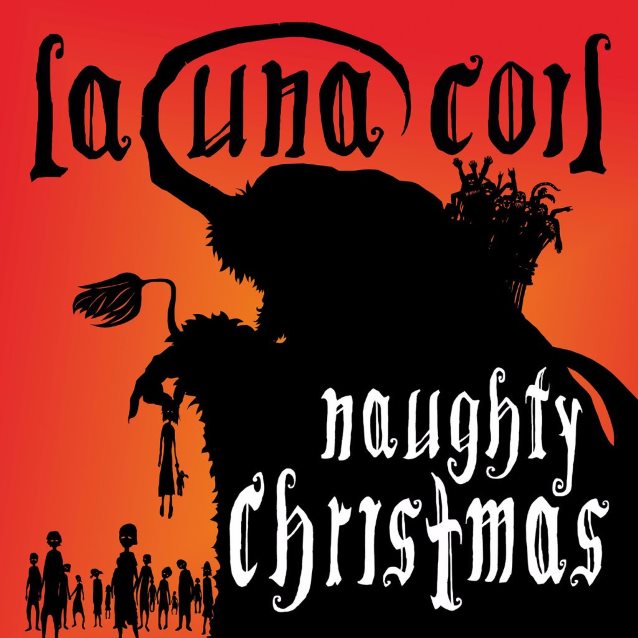