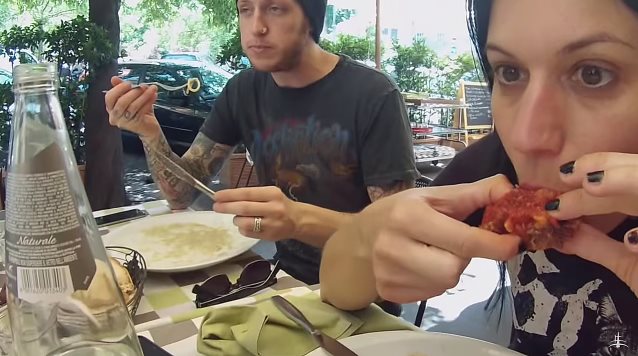 On-the-road footage from LACUNA COIL's Italian shows in L'Acquila (May 30) and Salerno (June 4) can be seen below.

In a recent interview with Kerrang! magazine, LACUNA COIL vocalist Cristina Scabbia stated about the progress of the songwriting sessions for the band's follow-up to last year's "Broken Crown Halo" album: "We are writing new material. We wrote a lot of music. [We're] still working on vocal lines, and then we're gonna [work] on the lyrics, because we have a lot of material that we already collected. But we just wanna hear the final results of the music so we can get more inspired and write some more." 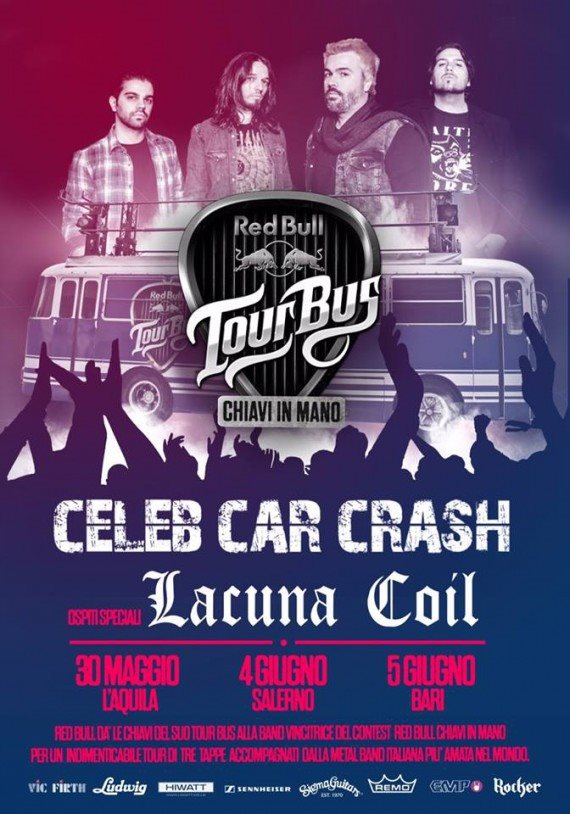