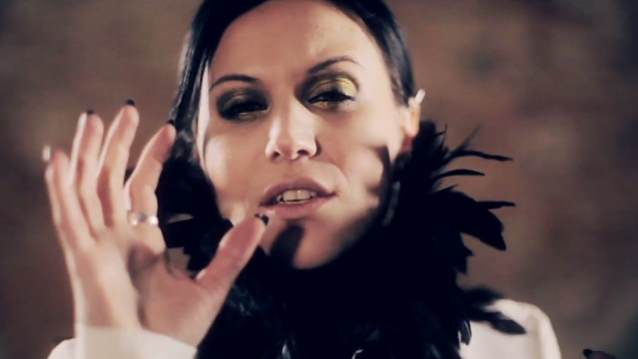 "I Forgive (But I Won't Forget Your Name)", the new Sitcom Soldiers-directed video from Italian heavy rockers LACUNA COIL, can be seen below. The song is taken from the band's latest studio album, "Broken Crown Halo", which registered the following first-week chart positions: