Brazilian death metal veterans KRISIUN recently shot a video for the song "Combustion Inferno" from their new album, "Southern Storm". Photos from the video shoot can be viewed below.

Released in the U.S. on August 5 via Century Media Records, "Southern Storm" was once again recorded at Stage One Studios in Borgentreich, Germany with producer Andy Classen (TANKARD, ROTTING CHRIST, DEW-SCENTED), who previously worked with the group on 1999's "Conquerors Of Armageddon" and 2006's "AssassiNation". According to a press release, the album "offers everything the band's rabid fan base loves since day one: ferocious high-speed blasting, infectious double bass-driven grooves, razor-sharp riffs, devastating leads and a unique feel for combining catchiness with technicality. Tracks like the massive opener 'Slaying Steel', 'Combustion Inferno' or the band's rendition of the SEPULTURA classic 'Refuse/Resist' are nothing but crushing death metal hits!" 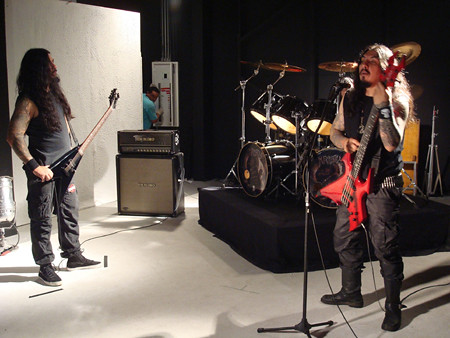 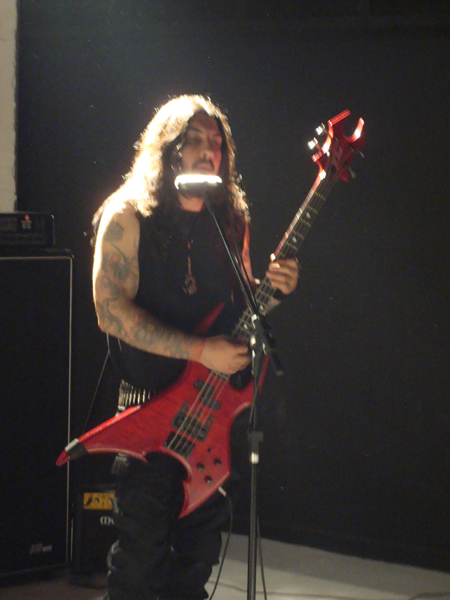 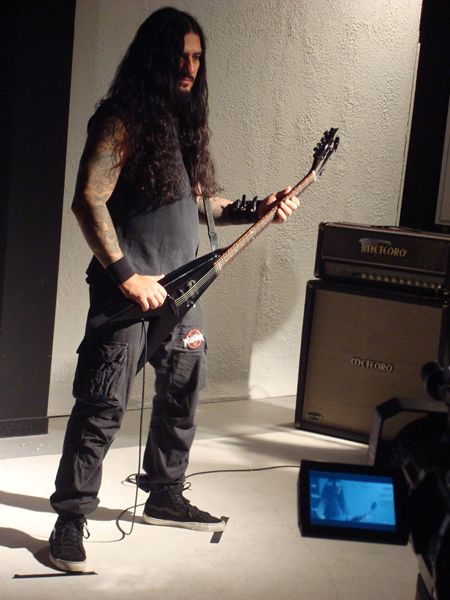 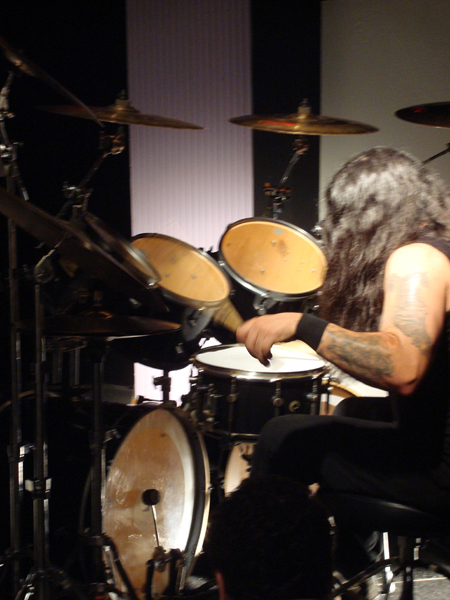