According to The Blast, KORN is suing its former drummer for allegedly violating the terms of the deal they negotiated with him three years ago.

Silveria, who left KORN in late 2006, sued his former bandmates in February 2015, claiming that his exit from the group was merely a hiatus and that he was rebuffed when he tried to return to the band in 2013. Silveria said he still had ownership interest in KORN and asked a judge to force the band to reveal how much money they've made since he left so that he can get his rightful share. KORN countersued and the two sides eventually reached an agreement that called for Silveria to give up his rights to KORN royalties going forward in exchange for a lump sum.

But KORN now says that Silveria contacted SoundExchange, which administers royalties from non-interactive streaming recordings, in July 2018 and claimed he was entitled to his cut. The band says they informed Silveria that this was in direct violation of the settlement agreement he reached and to withdraw his claim to SoundExchange. Silveria has apparently not yet done so, causing SoundExchange to place a hold on all payouts related to KORN. The band says they've lost out on $290,000 in payments so far.

According to The Blast, KORN is suing for breach of contract and seeking a ruling barring Silveria from collecting royalties.

When Silveria sued KORN in 2015, he was said to be especially upset over the fact that the band welcomed back Welch six years ago but wouldn't do the same for him. Welch left the group in 2005 and continued as a solo artist before rejoining in 2013. 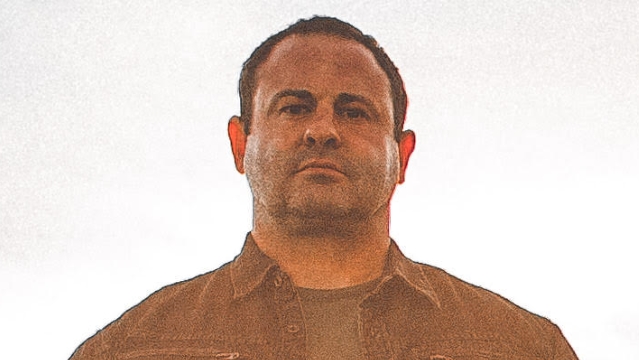