KORN guitarist James "Munky" Shaffer "barely has a relationship with" his 17-year-old daughter from his first marriage, according to his second wife.

Evis Xheneti, who has been married to Munky since 2012, made the explosive claim while announcing via Instagram that she was pregnant with the couple's third child, a baby girl. Evis and the rocker have two sons together, six-year-old D'Angelo and three-year-old Rocky.

After one of Xheneti's Instagram followers pointed out that Munky already has a daughter named Carmella, Xheneti responded: "Carmella has never been part of my boys life they don't even know who she is. She never wanted to be part of our family from the day we got married , she has never been a sister to my boys as everyone can tell there is never photos of them together or she even spent any time with them. D'Angelo is six doesn't know who she is. She is not a sister to my kids has never been. My baby girl is the sister they been waiting for. About time everyone knows the truth. She is almost 18. She hardly talks to her father. Or does not even follow him on Instagram for that matter. Sadly no she doesn't care about my kids."

Evis went on to say that while she doesn't "owe anyone any explanation" about her family's personal life, she wanted to speak out because "this is so old and i am over everyone coming on my page asking about his daughter. I have been very quiet for so long and maybe that gives the opposite assumption to people that i or my kids don't want anything to do with her. We all tried to have a relationship for so many years and it never happened. It's the other way around… James has tried very hard for many years to include her but with no success. Sad for him cuz he loves his daughter. He is a great dad."

Carmella is the product of Munky's marriage to Stephanie Roush. She was born in June 2001, three years before the guitarist and Stephanie got divorced.

According to Xheneti, Carmella "doesn't have a relationship" with D'Angelo and Rocky and "she never has." Evis added: "I'm sure she is a great kid to her other side of the family but to her father side she has never been a sister to her half siblings. My kids don't know who she is. That is the truth. She barely has a relationship with her father since me and her father got married. I have been quiet for a very long time about this situation but when I'm constantly bombarded with the questions of where is his daughter and how come we never see her with your family the truth is truth."

Munky and Evis were engaged in May 2011 and married the following year in Paris. The ceremony took place at a 200-year-old church on the Seine river in front of a small group of friends and family.

In a 2007 interview with Westword, Munky said that it was "really hard to be away" from his daughter. "She just turned six, and it was one of my most difficult times to be away from home. I missed her sixth birthday," he said.

Munky's KORN bandmate Brian "Head" Welch famously left the band in 2005 in order to take care of his daughter Jennea and "save" himself. He rejoined the group eight years later.

KORN is currently working on material for a new album, tentatively due in the fall. The follow-up to 2016's "The Serenity Of Suffering", which is once again being produced by Nick Raskulinecz, will feature songwriting collaborations with GOLDFINGER's John Feldmann, while BLINK-182's Travis Barker recorded the "temporary drums" on some of the early demos. 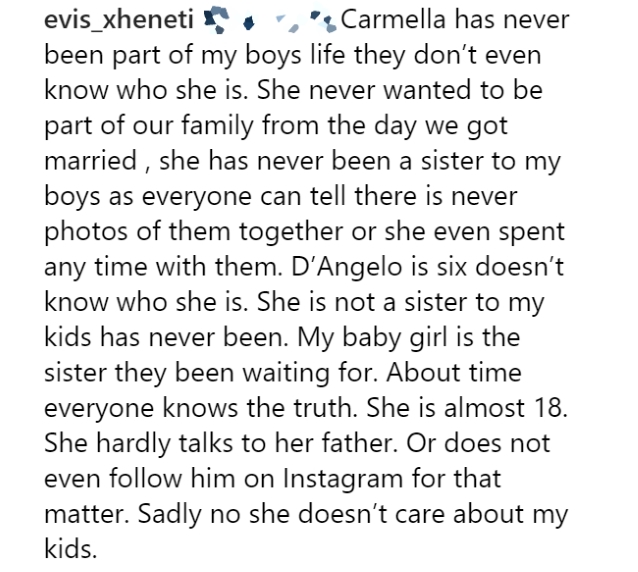 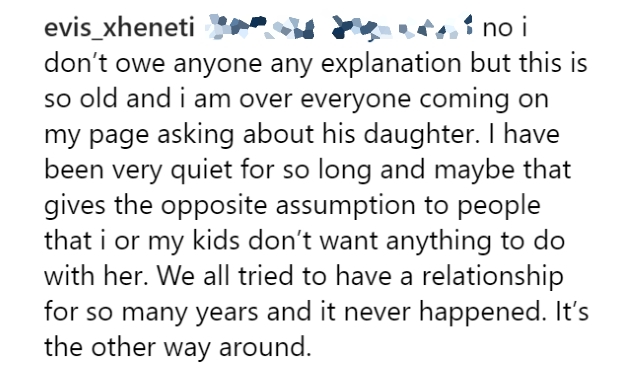 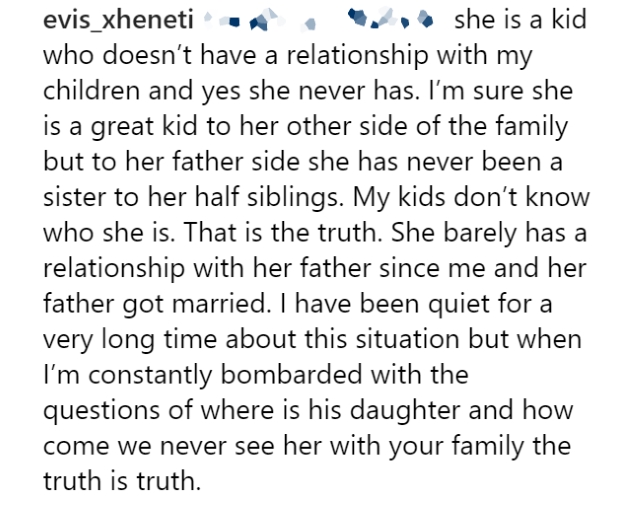