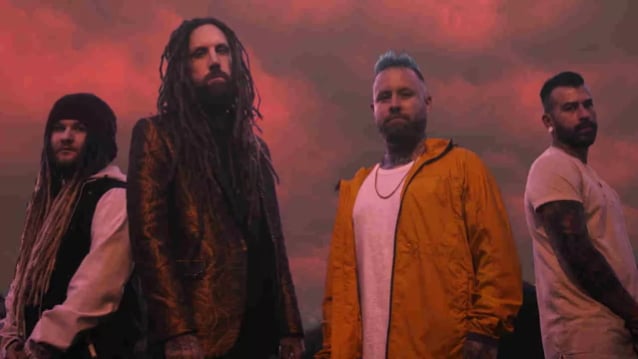 2021 will see LOVE AND DEATH return with "Perfectly Preserved", a blistering but accessible full-length follow-up, driven by the spiritual resilience inherent in the first record, combined with an even starker depiction of real-life struggle. Anger, broken relationships, lowered self-worth, and the collision of optimistic values with oppressive systems are all on display, from the arresting refrains of "Tragedy", "Death Of Us" and "Affliction" to the bold, conqueror driven anthem of "White Flag".

The band began with similar raw, authentic emotional honesty to what drove singer/guitarist Brian "Head" Welch to multiplatinum and Grammy Award-winning heights as a co-founder of genre trailblazers KORN. Forged as an outlet for recovery and redemption in a season of change, the creation of LOVE AND DEATH resulted in the powerful and dynamic 2013 debut "Between Here & Lost". The album spoke plainly to the hearts of similarly disenfranchised fans all across the world.

"Perfectly Preserved" will arrive on February 12 via Earache Records.

KORN's latest album, "The Nothing", was released in September 2019 via Roadrunner/Elektra. The follow-up to 2016's "The Serenity Of Suffering" was once again produced by Nick Raskulinecz. 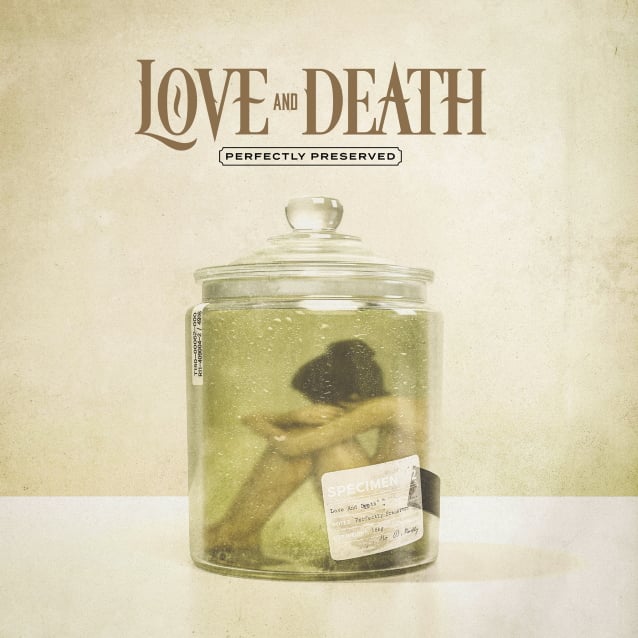