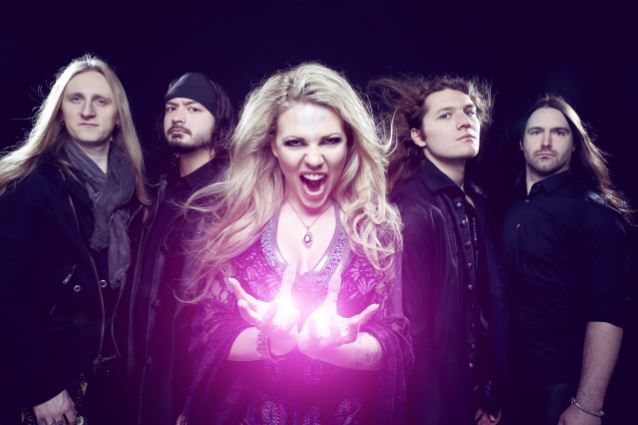 "TriggerPulse", a new song from Canadian hard rockers KOBRA AND THE LOTUS, can be streamed below. The track is taken from the band's fourth album, "Prevail I + II", will be released as two separate volumes via Napalm Records. The first part will be made available in February 2017, with the second part to follow in October 2017.

KOBRA AND THE LOTUS last year released an EP featuring cover songs by great Canadian artists like RUSH, TRIUMPH and APRIL WINE. "Words Of The Prophets" was produced by the Grammy-nominated Johnny K (MEGADETH, DISTURBED, THREE DOORS DOWN). 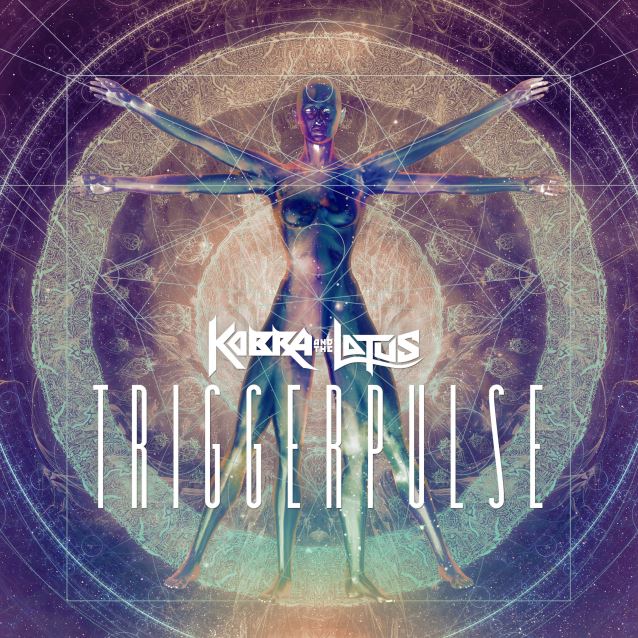