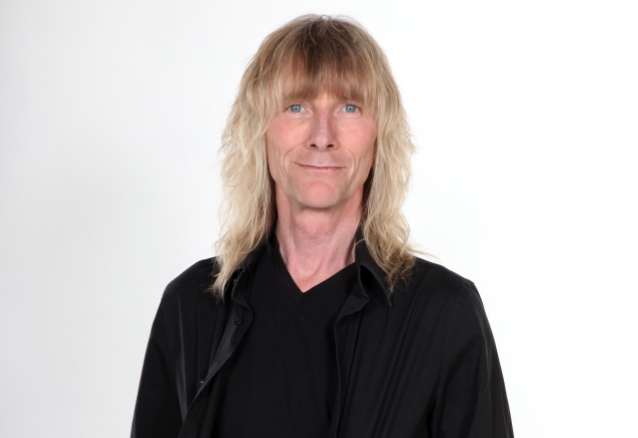 For the first time in his 35-plus-year history of as the lead singer and frontman of KIX, Steve Whiteman will release a solo album, "You're Welcome", on July 2. The 12-song LP was co-produced by Whiteman along with his trusted collaborators Brad Divens, Jimmy Chalfant and Bob Paré; it was recorded and mixed by Divens at Fixintogetmixin Studio.

Though the recent pandemic essentially derailed the last year-plus of KIX's touring plans, it gave Whiteman the chance to settle in at home for a critical period of time and vocal rest, the results of which he was able to channel directly into writing and recording "You're Welcome".

"Not being able to play for over a year gave me the opportunity to get together with some friends and make an album of these songs," said Whiteman. "It was great having something to do during COVID. We all had a great time making this record and I'm very proud of it!"

"You're Welcome" is chock full of hard-rock gems.

"I knew pretty early on this music wasn't KIX music and that it was definitely going to be for my solo thing," says Whiteman. Whether it's the harmonica-splattered conflict of "Bad Blood", the bluesy strike of "Lightning Bolt", the instantly catchy "Do Me Like You Done Me Before", the heartfelt and somewhat melancholy "Kid Dynamite", a tribute to Ronnie Younkins (KIX guitarist), who's been going through another bout of rehab, or the lusty wink-nudgery of "Tug Of Luv" (one of the artist's personal favorite tracks), "You're Welcome" adds yet another exciting chapter to Whiteman's storied recorded legacy.

If Whiteman's loyal KIX fanbase feels like the album title sounds familiar, they'd be right. "It comes from a bit I do during KIX shows where I ask our crowds for a response. I demand they reply, 'You're welcome' every time I say, 'Thank you,'" Whiteman explains. And if the cover art gives them an incredible sense of déjà vu — it depicts Whiteman's signature at the top, and a large, self-drawn stick figure underneath it, they're exactly right. "Yeah, that started when KIX's first album came out and the label had us do all these local in-stores," Whiteman recounts. "It was madness, because we would be sitting there for like two or three hours just signing albums. People were always saying things like, 'Write something special to me' or 'do something special,' and I just ran out of ideas. Finally, I just started doing this little stick man as a portrait — and it kinda stuck. When people ask for my autograph now, they want my stick man — and now everybody can get it on the cover of my album."

KIX will be on the road for the rest of the year, including headlining the M3 Rock Festival at the Merriweather Post Pavilion in Columbia, Maryland on July 2. 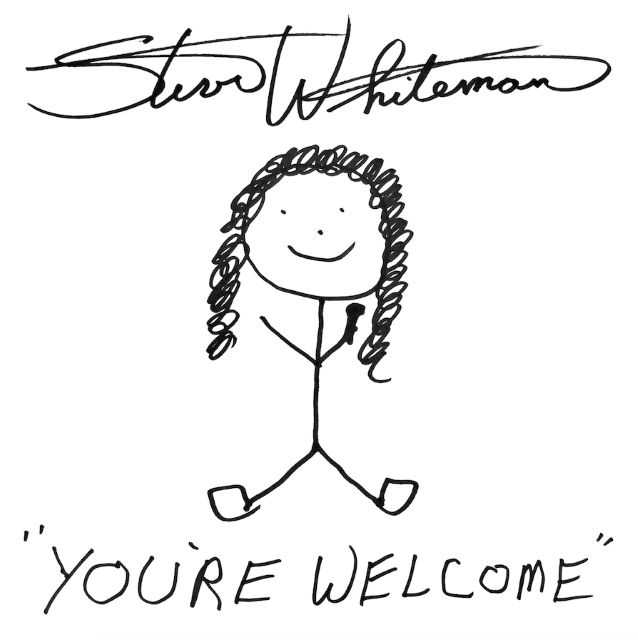