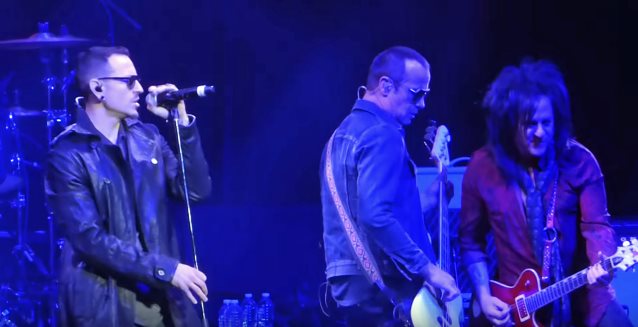 Fan-filmed video footage of KINGS OF CHAOS's December 17 performance at Wellmont Theater in Montclair, New Jersey can be seen below.

Sorum, the creative force behind KINGS OF CHAOS, says: "KINGS OF CHAOS always delivers a badass lineup, and this tour will not disappoint. Where can you hear some of the most iconic songs in rock history packed into one show, performed by the actual artists who created them? Every night is a celebration of rock and roll." 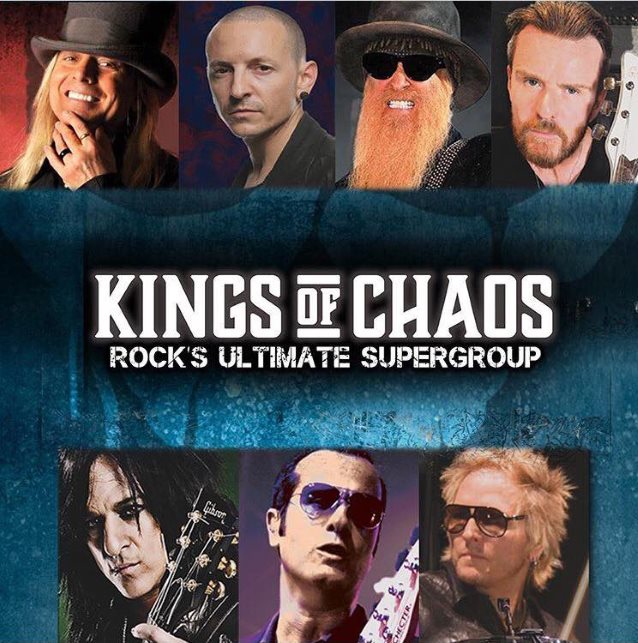