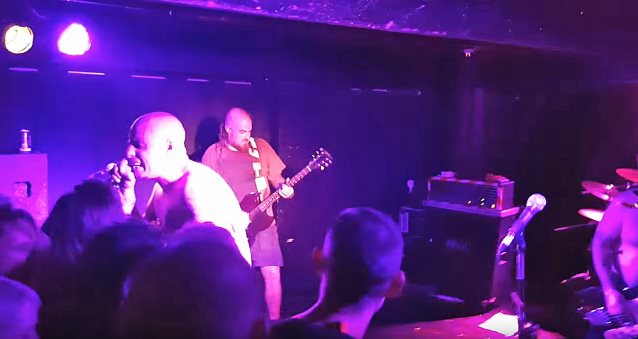 Australian thrash grind unit KING PARROT paid tribute to iconic MOTÖRHEAD frontman Ian "Lemmy" Kilmister on December 31 by performing the MOTÖRHEAD classic "Ace Of Spades" during their concert at the Crowbar in Brisbane, Australia. Fan-filmed video footage of the performance can be seen below.

KING PARROT's latest album came out in May 2015 in North America via Housecore Records. Titled "Dead Set", the record was produced by former PANTERA and current DOWN singer Philip H. Anselmo and his recording crew of Michael Thompson and Steve Berrigan at the infamous Nodferatu's Lair (DOWN, EYEHATEGOD, SUPERJOINT RITUAL) in Louisiana and spews forth ten ravaging psalms that showcase KING PARROT's signature punk rock spirit and pummeling sonic debauchery. A true leap forward from KING PARROT's debut, "Dead Set" exhibits a distinct maturity from a band who've committed to the rigors of international touring, slaying audiences through Asia, North America, Europe and Australia on a regular basis.

Lemmy, who just celebrated his 70th birthday on Christmas Eve (December 24), learned two days later that he was afflicted with an aggressive form of cancer. He died on December 28 in Los Angeles. 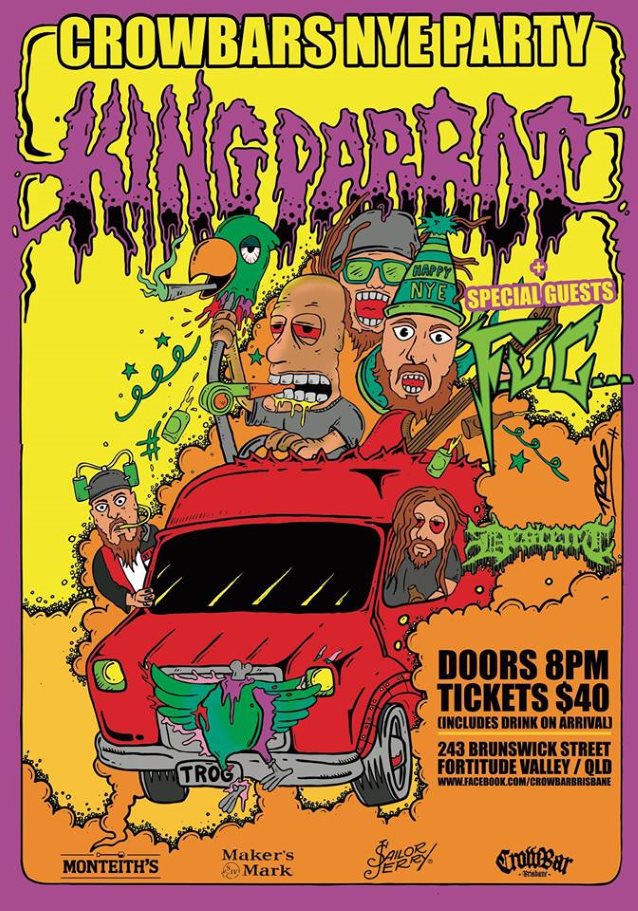