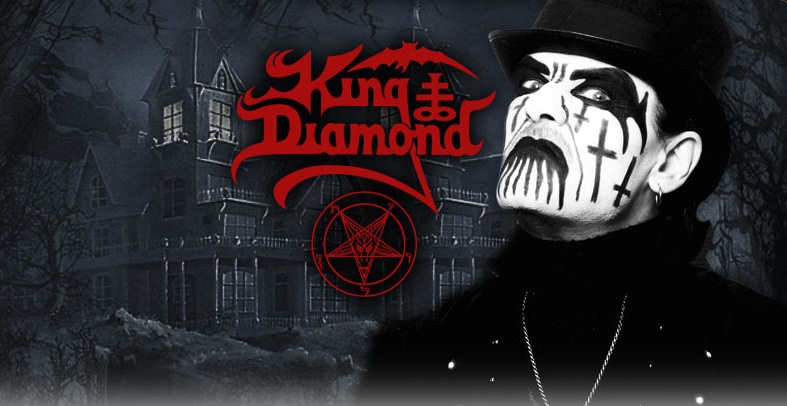 Fan-filmed video footage of KING DIAMOND's August 9 performance at the Bloodstock Open Air festival, which was held at Catton Park, Derbyshire, United Kingdom, can be seen below.

King, 56, whose real name is Kim Bendix Petersen, underwent open-heart triple-bypass surgery in November 2010. He has since completed his cardiac rehabilitation program and has stopped smoking entirely, changed his diet and is getting regular exercise.