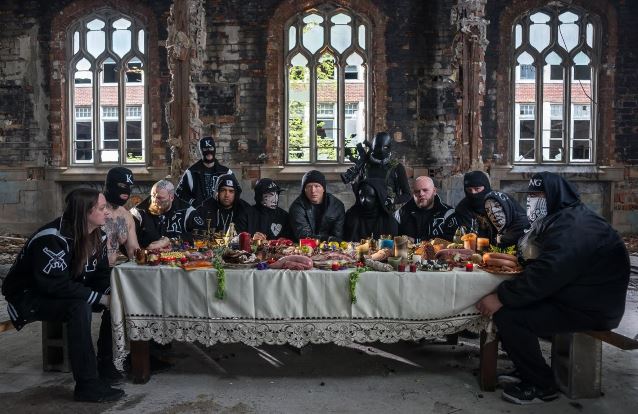 Roadrunner Records group KING 810 has released the second gripping track from their forthcoming album, "La Petite Mort Or A Conversation With God". "Alpha & Omega", which made its world premiere today on Sirius XM's Liquid Metal, is available now along with an official music video, which can be seen below. The clip was conceptualized and directed entirely by KING 810 frontman David Gunn and was filmed in an abandoned church located in Detroit, Michigan.

"La Petite Mort Or A Conversation With God", KING 810's follow-up to their provocative and acclaimed debut LP, "Memoirs Of A Murderer", is set to arrive on September 16.

Produced by Josh Schroeder, Justyn Pilbrow and KING 810 and recorded in Bay City, Michigan, "La Petite Mort Or A Conversation With God" finds KING 810 taking listeners deep into the dark heart of Flint. Far from a retread of their acclaimed debut, "La Petite Mort" — translating to "The Little Death" — is an inspired, holistic body of work that marks a profound evolutionary leap for the restless and driven souls of KING 810. The title itself is a reference to the duel themes of the records: the real-life violence and despair of Flint that builds the basis of Gunn's narrative and secondly, the steady desensitization and terminal closing down of the human spirit experienced when confronted with those real-life conditions. Entwined around that conceptual core is an omnipresent haze of dark sexuality and desperation that provides "La Petite Mort" with some of its most unnerving moments.

Earlier this year KING 810 took action as a pillar of the Flint community with the release of new music taking aim at the water crisis devastating their hometown. The band released two new tracks: "We Gotta Help Ourselves", a poignant track supported by a partnership with local Flint outlet Savage Village who created a unique T-shirt design, and "Crow's Feet", which was featured on "Not Safe To Drink: Music For Flint Water Crisis Relief", a charity compilation. All proceeds from both the T-shirt design and compilation will be donated to The Community Foundation Of Greater Flint's Flint Child Health & Development Fund.

"La Petite Mort Or A Conversation With God" track listing: 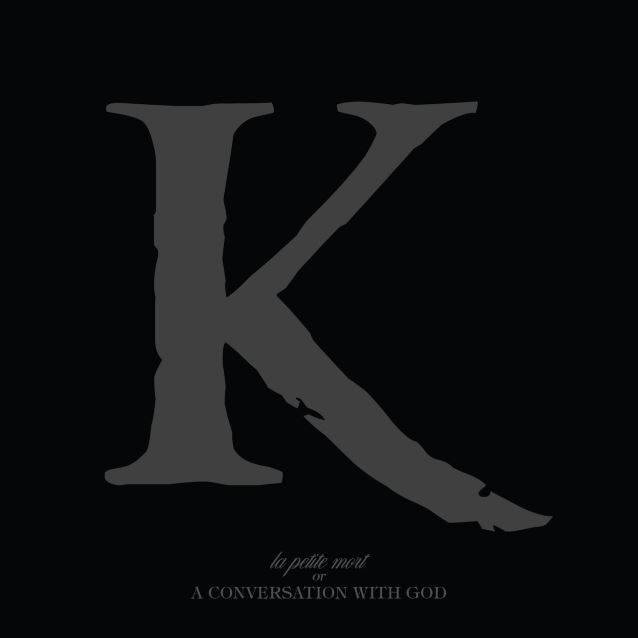