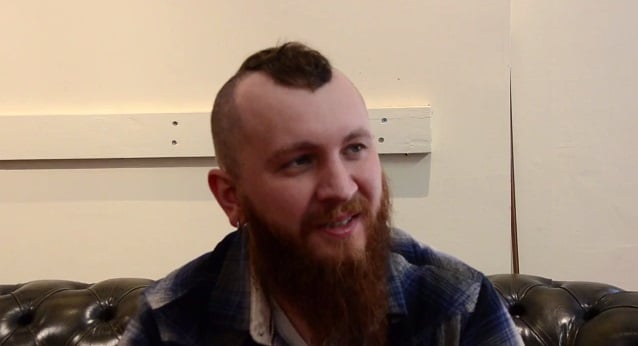 Due to a family emergency, guitarist Joel Stroetzel of Masachusetts metallers KILLSWITCH ENGAGE will be forced to sit out the band's tour dates this week. The group states: "We will be performing some songs as a four-piece and some songs with the talented and entertaining Ken Susi from UNEARTH.

"Our thoughts and love go out to Joel and his family.

"Joel wanted us to carry on and not cancel any shows, so here we go!

"Big thanks to Ken Susi for learning songs in a day!"

Fan-filmed video footage of Susi performing with KILLSWITCH ENGAGE last night (Saturday, July 19) at Lupo's in Providence, Rhode Island can be seen below.