"Strength Of The Mind", the new video from Massachusetts metallers KILLSWITCH ENGAGE, can be seen below. The song, which the band has been performing live at recent shows, is taken from KILLSWITCH ENGAGE's seventh album, which will be released next spring via Roadrunner Records.

The "Strength Of The Mind" clip was filmed with the direction team of Ian McFarland and Mike Pecci, which has previously worked with MESHUGGAH and FEAR FACTORY.

"We are very pleased to have 'Strength Of The Mind' finally released," said KILLSWITCH ENGAGE singer Jesse Leach. "It is a big moment to have this be the first listen to the album.

"The video visually captures a bit of the anxiety and chaos that the song touches on lyrically. It is almost a bit surreal and dream-like with the camera effects, called 'whacking.'

"It is always a pleasure to work with McFarland and Pecci, as they are both artists who give it their all with no shortcuts. Watching Mike work the camera live, while Ian paces around and directs, is a very involving and creatively satisfying experience."

Leach added: We are all also very excited to have the pleasure of being on the cover of Revolver dressed as a characters from 'Star Wars'! We had a total blast dressing up and trying not to laugh the entire time. It is such a fun cover and represents who we are as people. I am just very grateful to see the beginnings of an album cycle that I feel will define a whole new chapter for us."

"Strength of the Mind" will be available at all digital retailers and streaming services tomorrow, December 11.

Fans can get the exclusive insight into the album by picking up the new issue of Revolver, which lands on stands on December 22.

KILLSWITCH ENGAGE drummer Justin Foley recently told Louder Noise that the band's follow-up to 2013's "Disarm The Descent" will "definitely [be] a little different record than last time. Last time, it was really, really fast the whole way through. This one doesn't have quite the same speed to it, but has a different kind of heaviness to it, I think — a little bit of moodiness to it. I don't really know how to describe it yet."

He also talked about "Strength Of The Mind", which the band has been performing live. He said: "I think that one is a good representation of stuff that we do. But I also think it's a song that would sound good live. It's a song that wasn't crazy, crazy fast, it wasn't crazy different from any of our stuff, so I think it was a good song to kind of ease into new material. I think live, it was the kind of thing that we could get it to sound tight fairly quickly, which is helpful, 'cause we didn't have a whole lot of time to get it ready for [the last] tour. So that kind of helped us influence picking that song."

"Disarm The Descent" was KILLSWITCH ENGAGE's first album with Jesse Leach at the vocal helm since 2002's now-classic, genre-defining "Alive or Just Breathing". 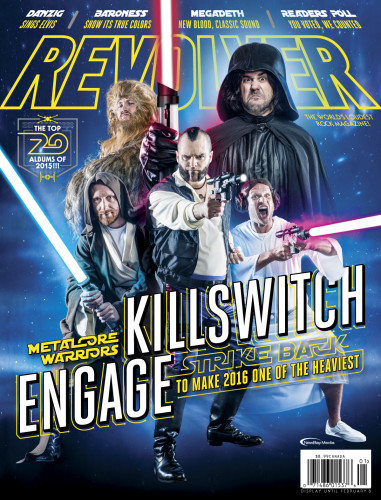 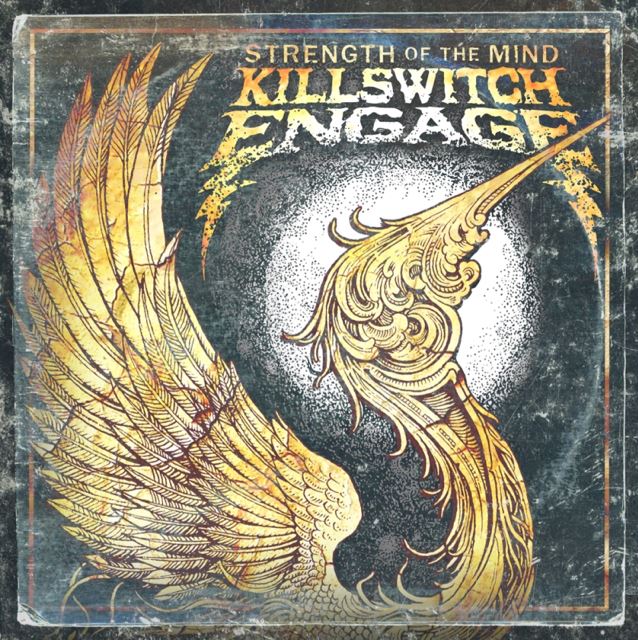