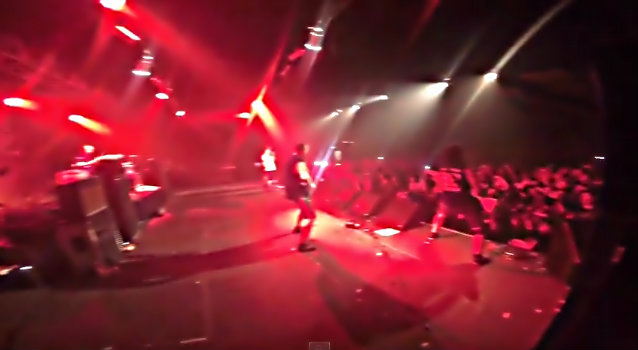 Vocalist Jesse Leach of Massachussets metallers KILLSWITCH ENGAGE has uploaded behind-the-scenes footage of the band's recent visit to Mexico. Check it out below.

Due to a family emergency, KILLSWITCH ENGAGE guitarist Joel Stroetzel was forced to sit out the group's tour dates at the end of July. Filling in for him was Ken Susi of UNEARTH. 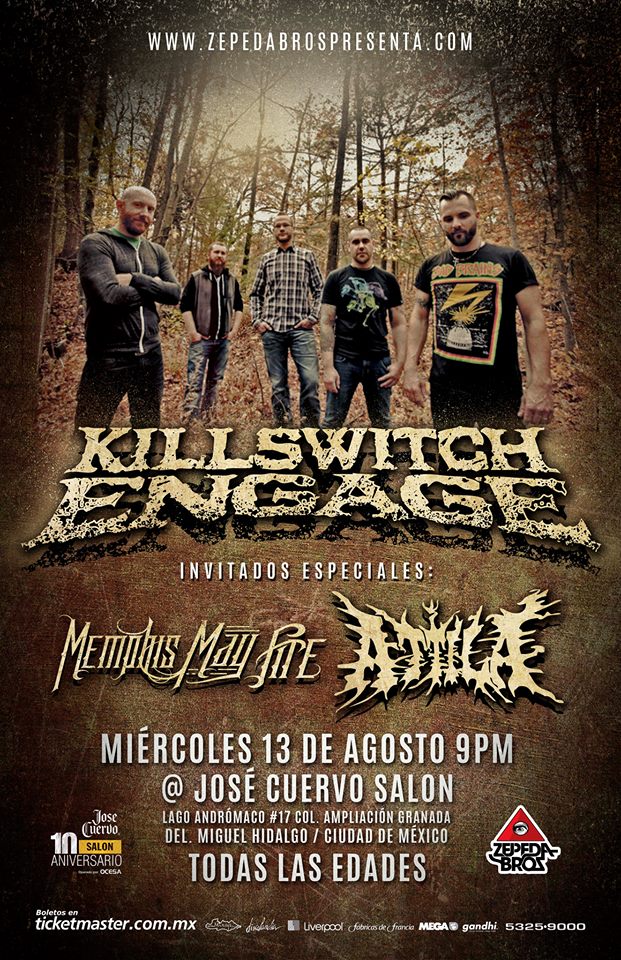