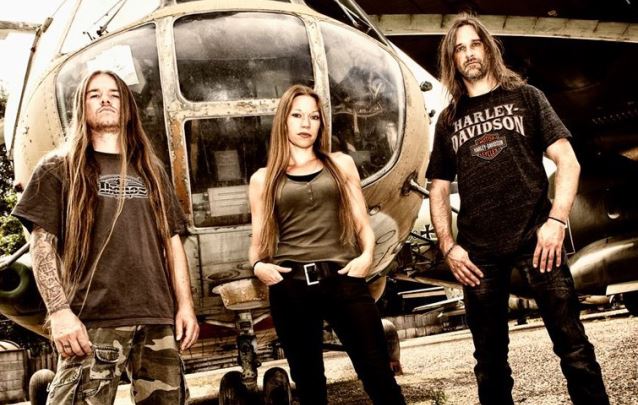 "Mechanic Domination", the new video from KILL DIVISION, the Dutch metal band featuring former members of LEGION OF THE DAMNED and GOD DETHRONED, can be seen below. The song comes off KILL DIVISION's debut album, "Destructive Force", which will be released on October 15 (one day earlier internationally) via Metal Blade Records. The CD was recorded at Toneshed studio and was mixed and mastered at Andy Classen's Stage One studio.

Says KILL DIVISION: "We had a great time shooting the video for 'Mechanic Domination' since the location is pretty extraordinary. Check it out!"

Taking their experiences from LEGION OF THE DAMNED, GOD DETHRONED, ASPHYX and INHUME, Richard Ebisch (guitar, bass, vocals), Susan Gerl (guitar, vocals) and Roel Sanders (drums) decided it was time to release their combined sound on the world with a new band. 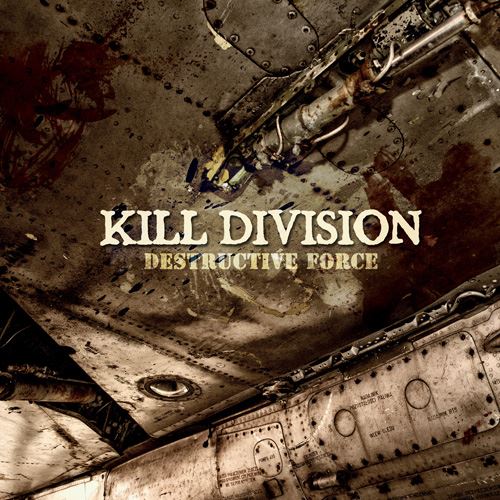