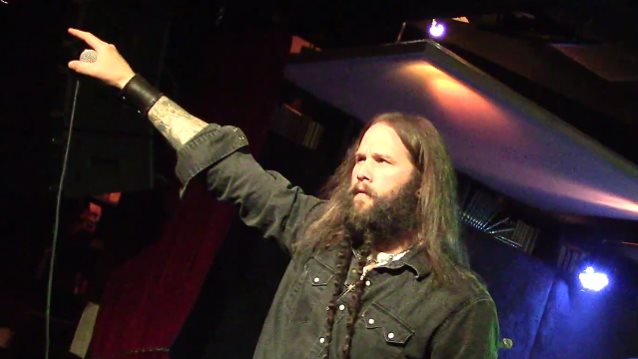 "Salvation" was produced by Chris "The Wizard" Collier, who has previously worked with LYNCH MOB, PRONG and KXM, among others.

Two songs from the upcoming disc, "Edge Of Tomorrow" and "Nowhere To Run", can be streamed below.

In a 2016 interview with Teenview Music, Exall stated about SMOKE HOLLOW: "We got together with these cats named Jason Williams and Ralf Mueggler and we started churning out some music and it really turned into something." 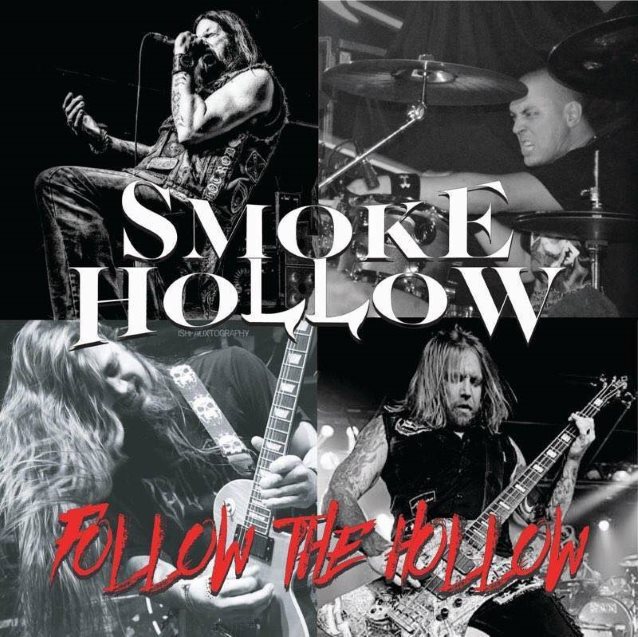