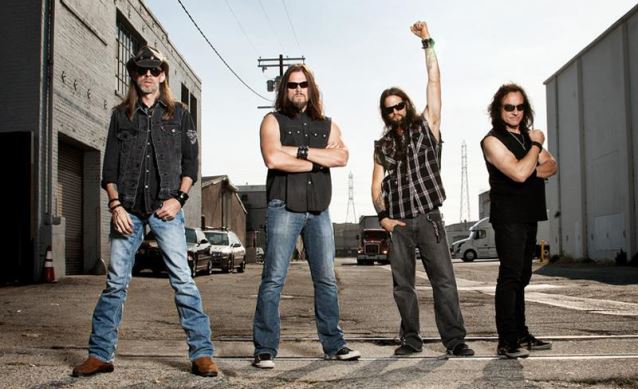 KILL DEVIL HILL's self-titled debut CD opened with around 1,800 units. The effort landed at position No. 9 on the Top New Artist Albums (Heatseekers) chart, which lists the best-selling albums by new and developing artists, defined as those who have never appeared in the Top 100 of The Billboard 200. 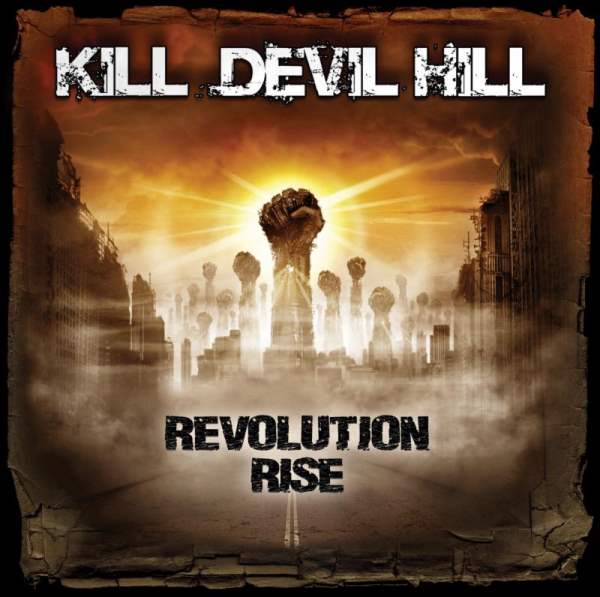 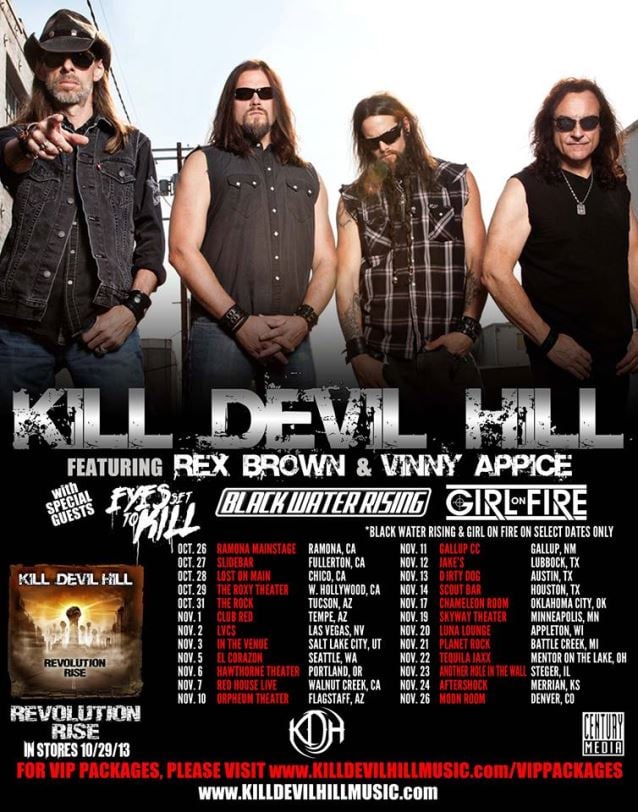