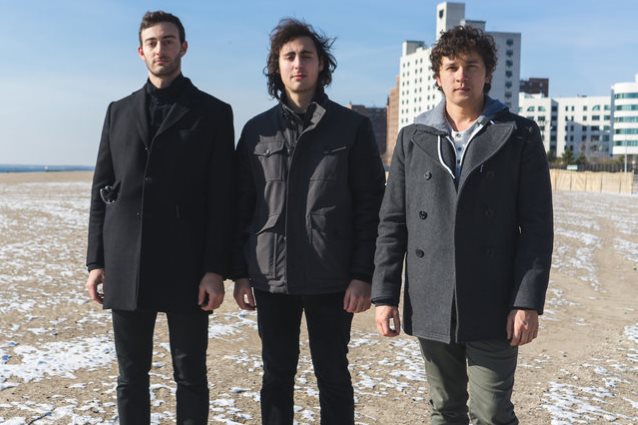 Instrumental music must do more than simply entertain — it must engage, captivate, and inspire. THE MANTLE is fully aware of this necessity. While Kenny G might not be regarded as the patron saint of heavy metal, he is the patron saint of writing instrumental music with an expressive capacity that far exceeds most vocal-driven acts (not to mention that he is the best-selling instrumental act of modern time). Kenny's son Max, along with fellow guitarist and songwriting partner Jake Miller, has discovered that the spirit of his music translates incredibly well to the realm of progressive metal. Human qualities like soulfulness, delicacy, and emotion that heavy metal often lacks are seamlessly woven into THE MANTLE's music, and, when paired with the band's unmatched technical prowess and songwriting expertise, culminate in a remarkably well-defined and promising debut album.

As the band puts it, THE MANTLE can be interpreted as something that frames the intensity and chaos of the world. It does so both aesthetically (like a mantelpiece) and structurally (like the earth's molten inner layer). But the mantle (the earth's layer) is chaotic and unpredictable; it's constantly changing states, liquefying and hardening, so its form is never truly defined. Similarly, music theory (the mantelpiece) tempers chaos, but doesn't completely negate it, and the fundamental nature of good music is to use music theory to properly frame that chaos.

THE MANTLE's awareness of this dichotomy allows the band to develop unparalleled concision and cohesion throughout its self-titled debut. THE MANTLE blends the vibrancy and technicality of ANIMALS AS LEADERS with the expressibility of PLINI and the organizational mastery of DREAM THEATER. Heavy polyrhythmic grooves are tied together with imaginative, ornamented riffs and meticulous percussion. Each song is powered, but not dominated by, mind-boggling lead guitar work and chaotic-yet-logical melodic interplay. The unpredictable songwriting keeps listeners guessing with its constant ebb and flow; it's dense and rocky but surges like liquid. And THE MANTLE even includes subtle nods to myriad forms of both jazz and extreme metal in its slyness and understated savagery.

Far more than shred for shred's sake, THE MANTLE ensures that every hook is memorable and that each song will resonate long after the album fades out. THE MANTLE generates its own narrative power; no lyrics needed. From the searing dissonances slipped under major melodies to the crushing heaviness of the epic 12-minute closer "A Sense Of Scale", THE MANTLE will surely establish Gorelick and the band as some of the premier songwriters of their era — within progressive and instrumental metal, without a doubt, but also across modern music at large.

Gorelick first got some attention for his guitar chops in 2012, when MEGADETH shared a video of him playing a solo, adding, "His dad may live in your elevator, but Kenny G's kid shreds!" 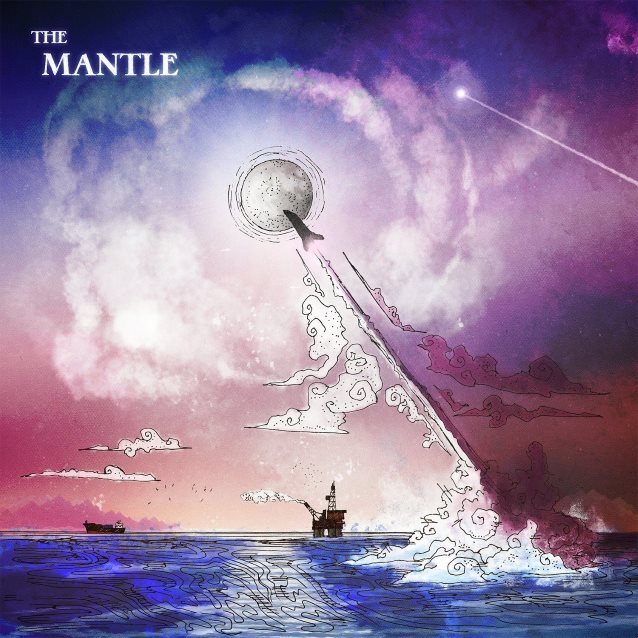