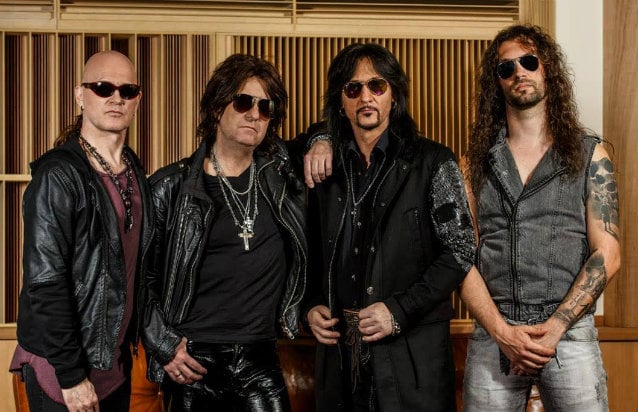 "The Storm", the new video from KEE OF HEARTS, the project featuring singer Tommy Heart (FAIR WARNING) and guitarist Kee Marcello (ex-EUROPE), can be seen below. The song is taken from KEE OF HEARTS' self-titled debut album, which will be released on September 15 via Frontiers Music Srl. 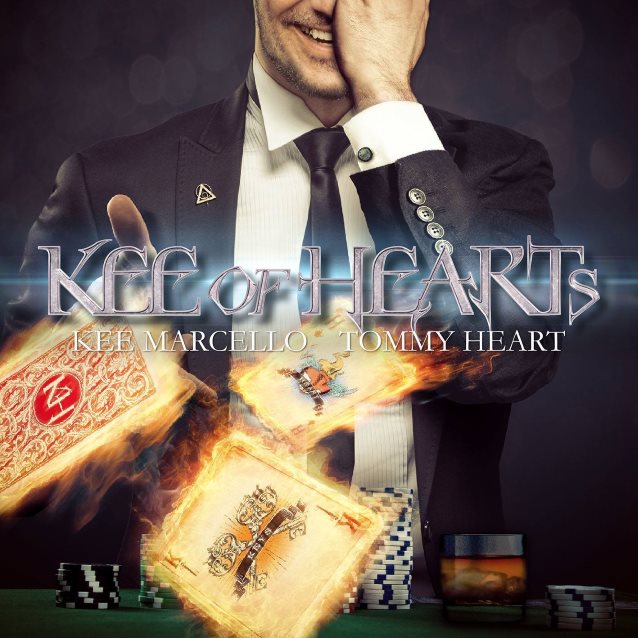