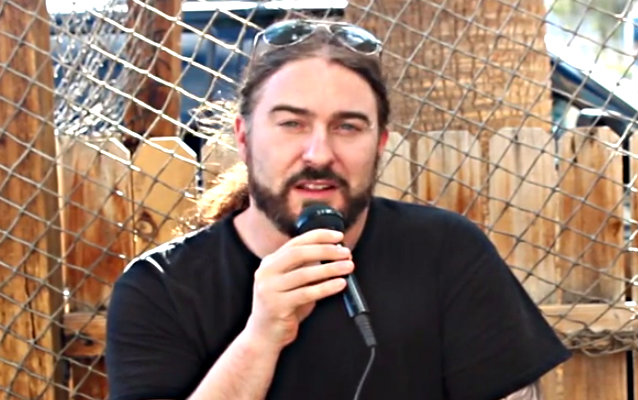 The Age Of Metal recently conducted an interview with guitarist Jean-François Dagenais of Montreal, Quebec, Canada-based death metallers KATAKLYSM. You can now watch the chat below.