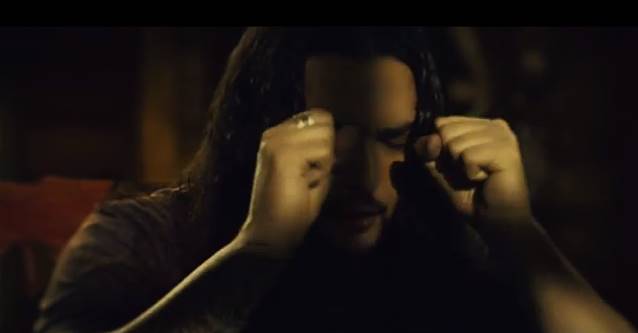 "Elevate" comes off KATAKLYSM's new album, "Waiting For The End To Come", which will be released on October 29 in North America via Nuclear Blast.

Says Iacono: "This year Halloween comes earlier with KATAKLYSM with the release of our new video for the song 'Elevate'.

"The video clip was loads of fun to film with our great friend Ivan in Serbia from iCode films. The makeup scenes were awesome, [and] the dedication to detail from the entire crew was great from start to finish.

"The idea behind this production was to bring the artwork to life as much as possible.

"The song deals with the transition between life and death and the process of death coming to earth to claim a life...

"Since we knew the record was coming out a day before Halloween, we decided to make it creepy and add some blood for flavor. Enjoy and spread it!"

"This other version of the new art made by Eliran Kantor represents a more iconic and epic approach," commented Iacono. "A man representing all of humanity, shaking the foundation of existence and ultimately beginning the process of destruction. The main foundation is depicted here as the famous KATAKLYSM 'tribal sun' logo. It does not represent the end of KATAKLYSM by any means; more the beginning of a new era after the end of a certain existence."

"Waiting For The End To Come" jewel case and limited cassette track listing:

"Waiting For The End To Come" digipak and LP track listing: 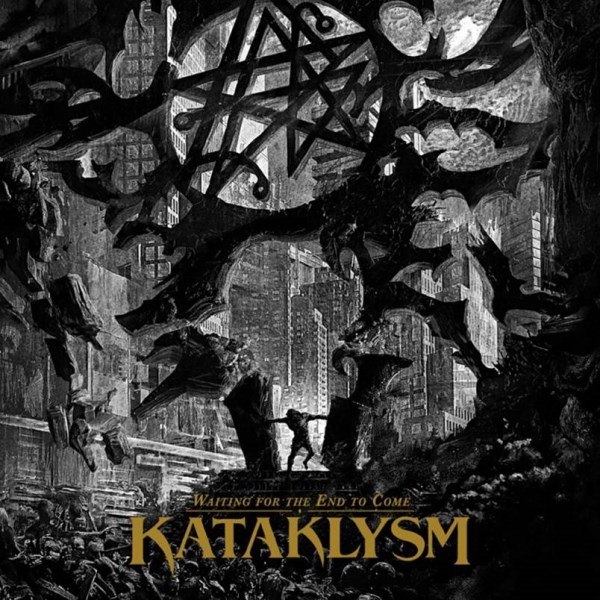 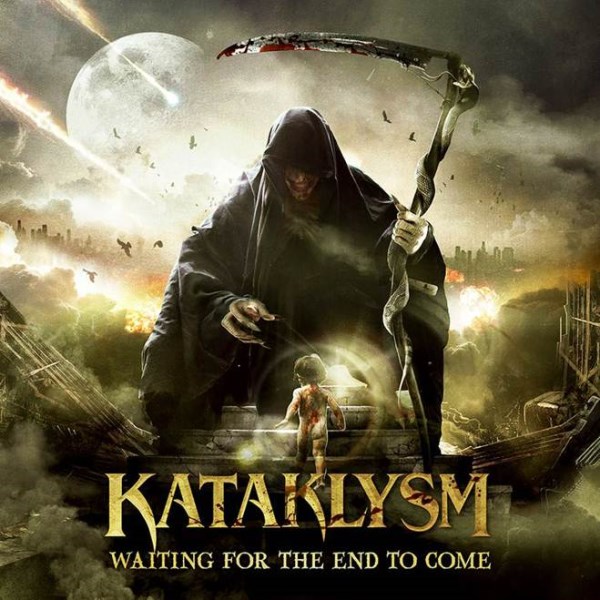