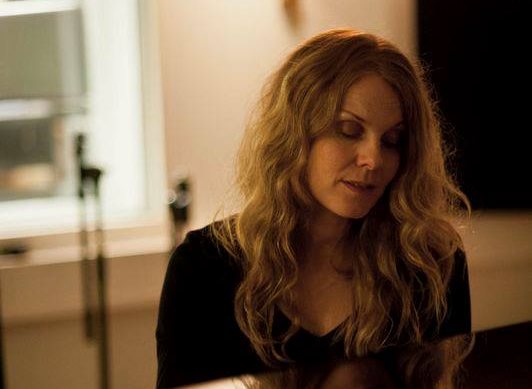 Former THE 3RD AND THE MORTAL "goddess of beauty" Kari Rueslåtten has released her new single through Despotz Records & Music. Available via iTunes, Amazon, Spotify and Wimp, the single is a new version of the THE 3RD AND THE MORTAL song "Why So Lonely" from the band's "Tears Laid In Earth" album (1994), featuring a guest appearance by NIGHTWISH mastermind Tuomas Holopainen on piano and keyboards. A new full-length album will be recorded this fall for a tentative January 2014 release.

Rueslåtten recently filmed a video for her new version of "Why So Lonely".

In an interview with FestivalBlog.be, Holopainen stated about his guest appearance on the track: "It's just an incredible thing because this album called 'Tears Laid In Earth' from 1994 is my all time number one album. It's my favorite album of all time and I'm not exaggerating when I say that listening to this album made me form NIGHTWISH. I wanted to do something similar. That's the most beautiful thing I've ever heard — female voice, atmospheric metal; I wanted to do something similar. So I owe everything to this band and this album. And then Kari contacted me saying, 'I'm doing a cover of the song 'Why So Lonely' for my solo album, Would you like to come and play the piano and the keyboard for that song?' And I [said 'Yes'], like, immediately, I mean, this is an unbelievable coincidence. I did it last May and it's going to be out September 10th."

Rueslåtten's fourth solo album, "Other People's Stories", was released in 2005 via GMR/Peach Music. The follow-up to 2002's "Pilot" was previously described as "filled with [Kari's] best songs to date as well as wonderfully produced." A live video was shot for the album's title track.

The original THE 3RD AND THE MORTAL version of "Why So Lonely" can be streamed in the YouTube clip below. 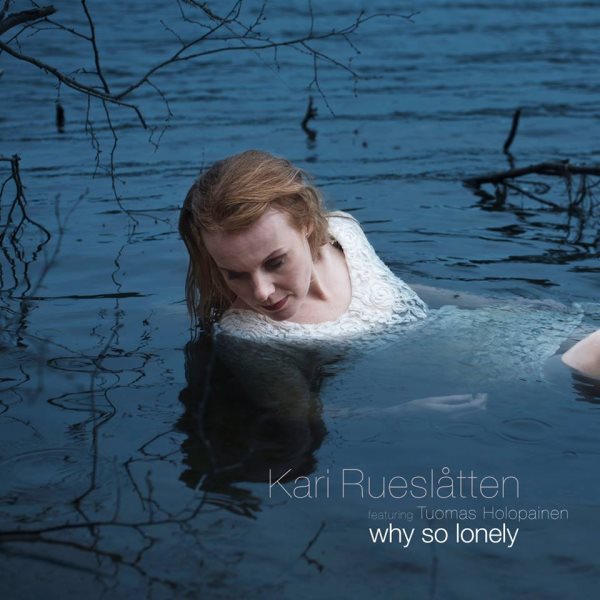