KALKI AVATARA, the solo project of ABORYM/MALFEITOR guitarist Paolo "Hell-I0-Kabbalus" Pieri, has uploaded a new song, entitled "Para Lógon" (ancient Greek, meaning "Against the Word") on MySpace. The track will appear on the project's new promo CD, which is due in late April. Also scheduled to appear on the CD is "a totally violated cover" of "Paint it Black" by THE ROLLING STONES.

The recording lineup for the song was as follows:

Hell-I0-Kabbalus, who says he is "100% satisfied" with the results of the most recent recording session, will start a collaboration with the Fear No One Studios, owned by Emiliano Natali, for the next KALKI AVATARA "milestone."

KALKI AVATARA recently inked a deal with the Canadian label Shaytan Productions for the release of the "Mantra for the End of Times" EP. The CD was issued in late January, distributed by Plastic Head. 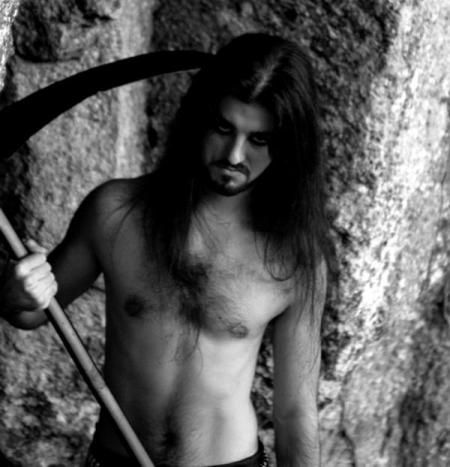 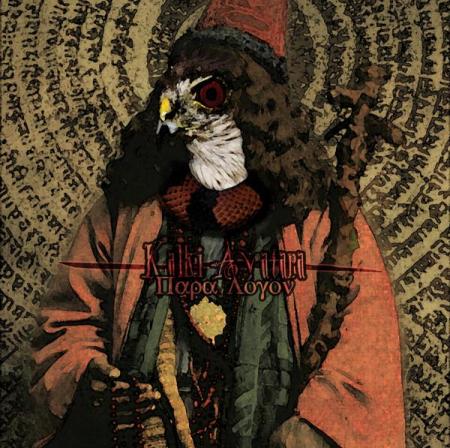