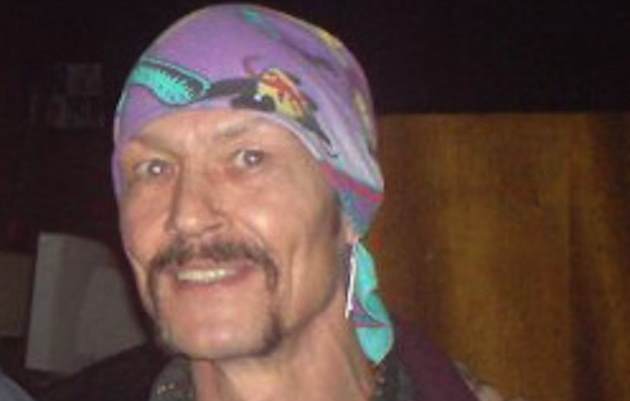 JUDAS PRIEST's co-founding guitarist Ernie Chataway has died at the age of 62. He was reportedly battling lung cancer for quite some time before his death.

The original JUDAS PRIEST lineup, featuring Chataway, singer Al Atkins, bassist Bruno Stapenhill and drummer John Partridge, came together in 1969 but lasted only seven months. A new version of PRIEST was launched the following the year, with Atkins as the only original member remaining in the group.

According to Classic Rock, Chataway went on to play with EARTH and BULLION after his stint with PRIEST, and was a member of RICKY COOL AND THE ICEBERGS before being replaced by Robbie Blunt when Robert Plant joined the group and changed its name to THE HONEY DRIPPERS.

Atkins says via his Facebook page: "Just heard the very sad news that Ernie passed away last night. He was a lovely bloke and a great guitarist and will be sadly missed.

"I remember the first time we met at the auditions for a new guitarist for JUDAS PRIEST in 1969 — his looks reminded me of Marc Bolan. When he plugged in his guitar, he totally blew us away, and made [later JUDAS PRIEST guitarist] KK Downing look a complete amateur (who we'd auditioned earlier).

"I'm completely in shock and will sadly miss you, my old buddy."

Just heard Ernie Chataway passed away last night.Guitarist in the first line up of JUDAS PRIEST will be sadly missed pic.twitter.com/4lcD79TghV