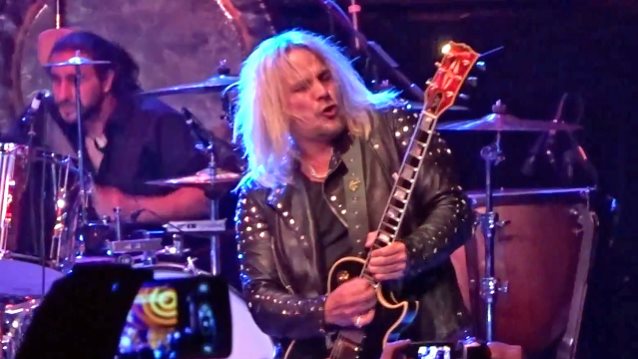 The fourth annual star-studded evening featured several iconic metal and hard rock artists performing some of Osbourne's greatest hits, including "Crazy Train" and "Over The Mountain".

In a 2012 interview with Guitar World, Sarzo was asked if still sees Rhoads' influence today — and if he still thinks about him. "I think about him enough to have to sit down and write a book to answer the No. 1 question I get asked around the world: What was it like to play with Randy Rhoads?" Sarzo said. "He's such an influential musician even today, 30 years after his passing. The way I put it is, in any post-Randy Rhoads guitar player, I always hear some kind of influence in their performance, even in their compositional style. Every time I receive an email or a message on Facebook or whatever, from kids, young guitar players, 10, 14 years old, they say, 'Man, I discovered Randy Rhoads. He's my favorite guitar player.' That really touches me because it's great to hear a new generation giving Randy the credit he deserves for being the well where most guitar players drink from. He has influenced generations and still does. So do I think of Randy every day? Of course I do. We all do. All of us that got to know him and perform with him. We have that common. We'll never lose that bond, that thread, our admiration toward Randy as a musician and as a friend." 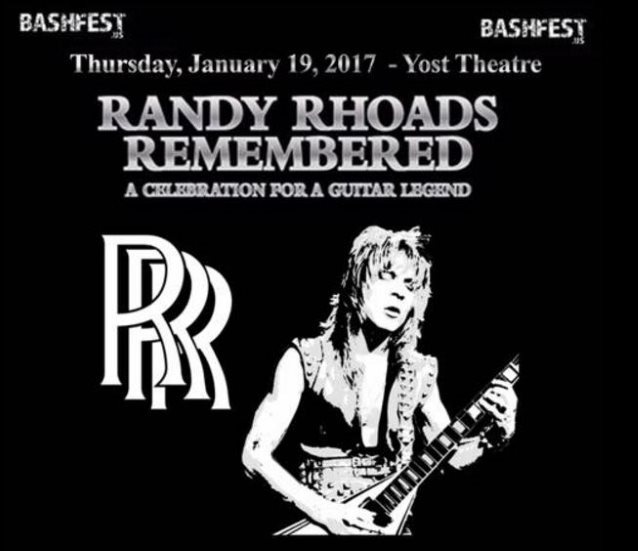