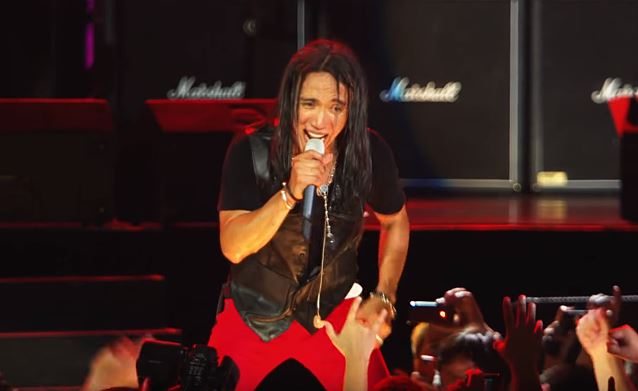 Eagle Rock Entertainment will release "Live In Manila" from internationally beloved American band JOURNEY on September 9. Originally released on DVD in 2009, "Live In Manila" is now being reissued in North America as a DVD+2CD, Blu-ray+2CD, and digital formats, and is the first time the audio has been available anywhere in the world.

Filmed in 4K resolution utilizing RED technology to deliver extraordinary quality, this release captures JOURNEY's concert at the SM Mall Of Asia in Manila, Philippines on March 14, 2009. It marked the homecoming of the band's then-newly arrived singer and frontman Arnel Pineda. This concert film includes all the classics: "Don't Stop Believin'", "Be Good To Yourself", "Stone In Love", "Open Arms", "Faithfully", "Still They Ride", "When You Love A Woman", "Any Way You Want It", "Lovin', Touchin', Squeezin'" and "Separate Ways (Worlds Apart)", which can now be seen below.

One of the most popular rock bands of all time, JOURNEY has penned some of the best-known songs in modern music. Having earned 19 Top 40 singles and 25 gold and platinum albums to date, JOURNEY carved a distinguished legacy since their 1973 inception. "Live In Manila" proves exactly why they have achieved the accolades they enjoy. 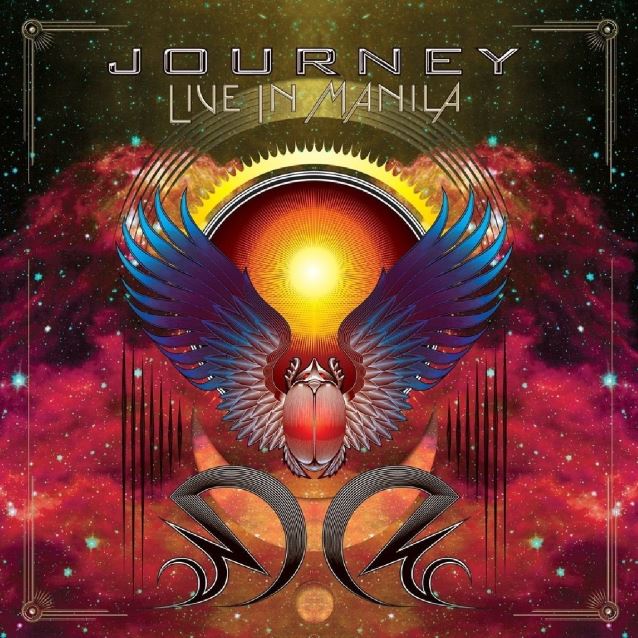