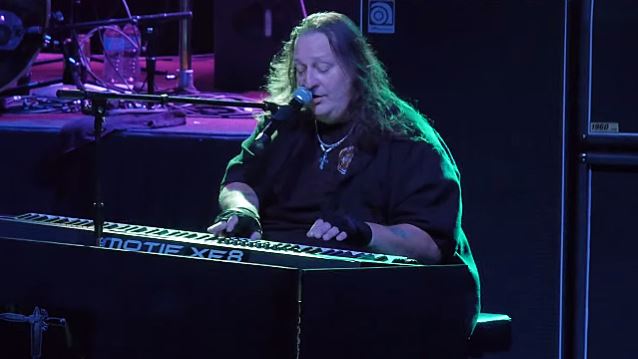 Fan-filmed video footage of JON OLIVA'S PAIN's performance can be seen below.

JON OLIVA'S PAIN's fourth album, "Festival", was released in North America on April 12, 2010. The CD, which was issued in Europe on February 19, 2010 via AFM Records, entered the German Media Control chart at position No. 87.