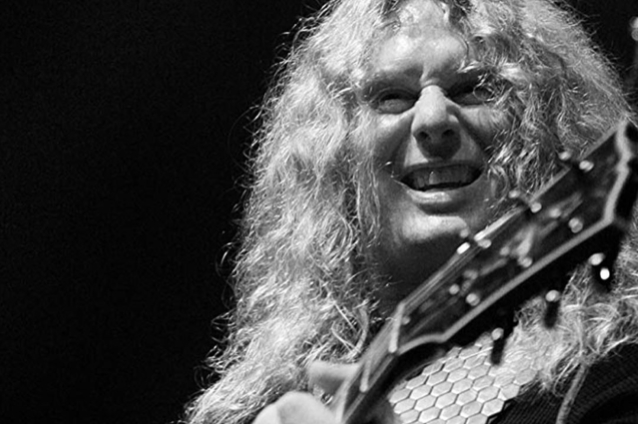 Legendary English guitarist John Sykes (TYGERS OF PAN TANG, THIN LIZZY, WHITESNAKE, BLUE MURDER, SYKES) will release his first album in 19 years later this year via Golden Robot Records. The as-yet-untitled disc (its previously announced title of "Sy-Ops" has now apparently been scrapped) is expected to include such tracks as "Dawning Of A Brand New Day", "Believe In Yourself", "My Guitar" and "Out Alive".

The 59-year-old completed the material for the album nearly five years ago. "But then my manager died," he explained. "With him I lost someone I could really trust. So I put the disc on ice."

The CD will reportedly features guest appearances by the following musicians: