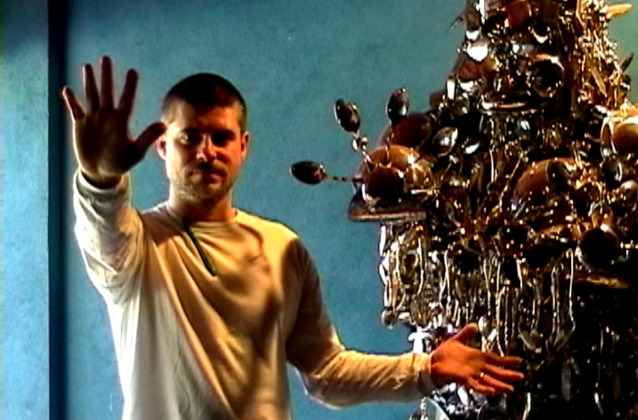 Reformed '80s metallers AGENT STEEL, featuring original vocalist John Cyriis, will perform at the Keep It True festival in Lauda-Königshofen, Germany at the end of April and at the Metalheadz Open Air festival on June 1 in Oberndorf am Lech, Germany.

According to a press release, Cyriis and his new bandmates "are ready to deliver a speed metal supernova to those who choose to attend this mighty day of metal glory. The new AGENT STEEL band will deliver a neck-breaking set of quilted gems from the three classic AGENT STEEL albums as well as a performance bonus of four new songs, hand-picked from the all-new forthcoming AGENT STEEL album titled '8 Lights Protocol', tentatively scheduled for a September 2019 release on a soon-to-be-announced record label."

Cyriis returned to the group in 2010 after a 23-year absence and performed at the Thrash Domination festival in Tokyo. The singer's appearance with AGENT STEEL at Keep It True festival in Germany in April 2011 was canceled. Instead, the rest of the bandmembers performed under the moniker MASTERS OF METAL with replacement singer Rick Mythiasin (STEEL PROPHET). The band played with Cyriis fronting the band again at the 2011 edition of the Sweden Rock Festival (see video below). 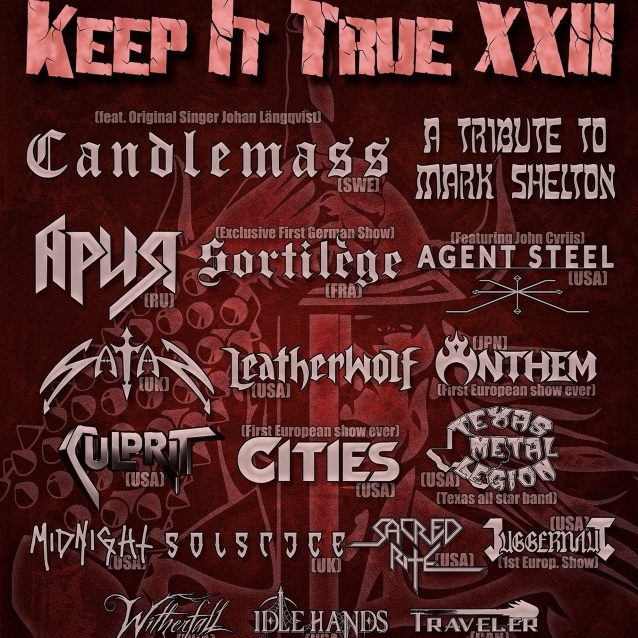 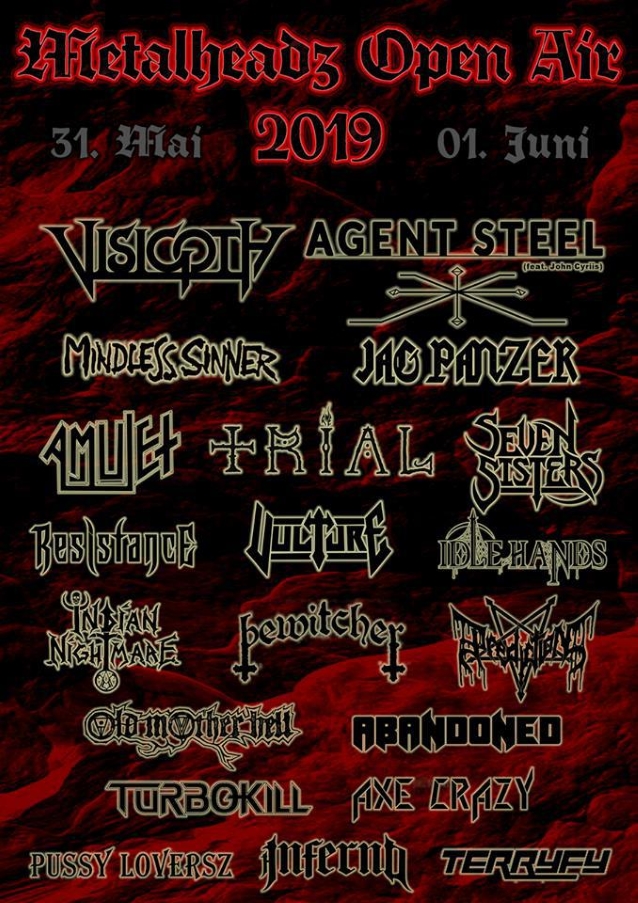