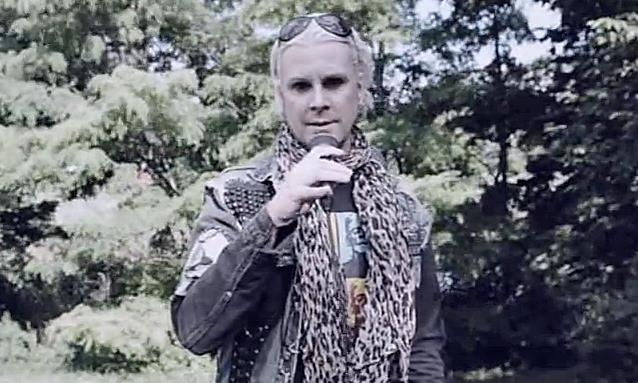 MusikUniverse.net conducted an interview with ROB ZOMBIE guitarist John 5 (real name: John William Lowery) on August 10 at the Heavy MTL festival in Montreal, Quebec, Canada. You can now watch the chat below. Photos of the concert are available at this location.