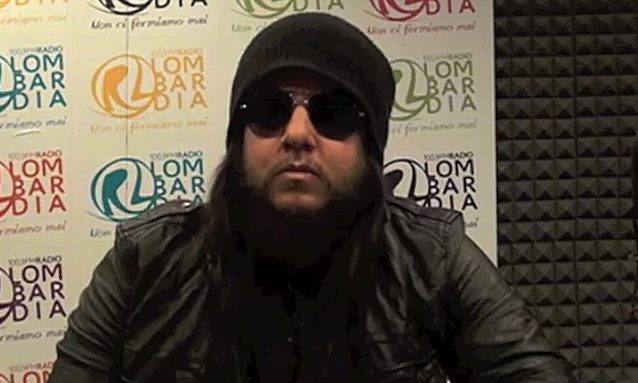 Patryk Pigeon of MusikUniverse.net recently conducted an interview with SLIPKNOT and SCAR THE MARTYR drummer Joey Jordison. You can now listen to the chat using the SoundCloud widget below.

The self-titled debut album from SCAR THE MARTYR sold around 3,300 copies in the United States in its first week of release to land at position No. 129 on The Billboard 200 chart. The CD was made available on October 1 via Roadrunner Records.