About Joe Satriani's G4 Experience: Surfing With The Alien 30th Anniversary, Satriani says: "To this day, every fan conversation ends up referencing 'Surfing With The Alien'. We thought the best way to celebrate its 30th birthday would be to devote the 2017 G4 Experience to all things 'Surfing'. It's such a special moment for me, and I can't wait to see everyone there so we can relive this album together and create new memories in the process."

Sign-up is encouraged immediately as the event will sell out soon.

Packages are available at the camp's official site starting today. 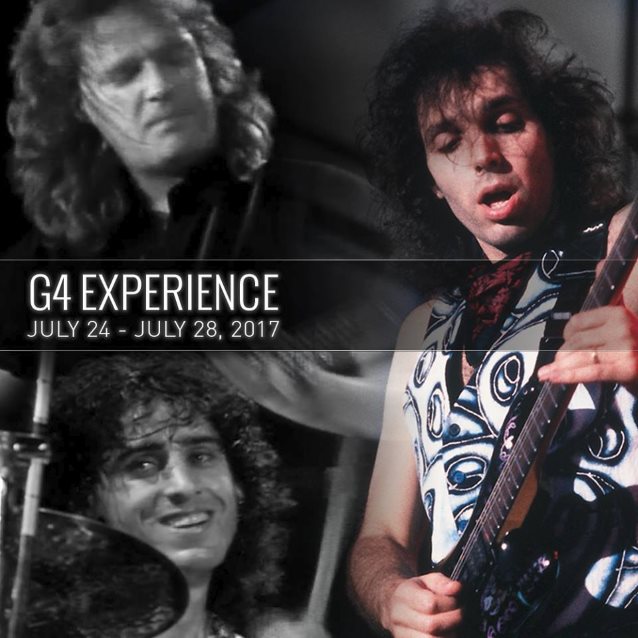