New QUIET RIOT singer Jizzy Pearl (also of LOVE/HATE) has completed laying down vocal tracks for the band's new CD at a studio in Encino, California. The effort is expected to be released in early 2014.

A few photos from the studio can be found at this location.

Said QUIET RIOT in a statement: "[We] thank Scott for his past dedication and wish him much continued success." 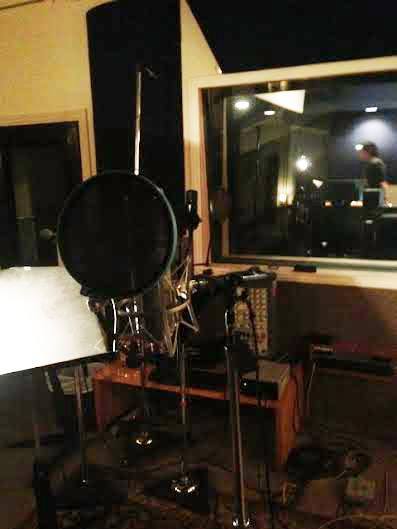