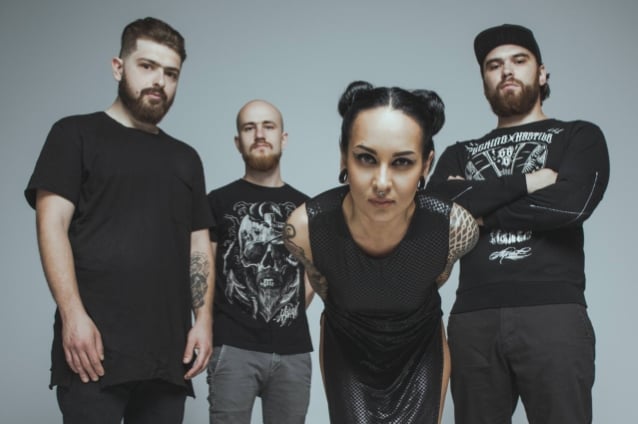 The official lyric video for the song "Dreadful Moments" from the Ukrainian metal act JINJER can be seen below. The track is taken from the band's upcoming five-song EP, "Micro", which will be released on January 11, 2019 via Napalm Records.

The band states: "This is the darkest song we have ever made both musically and lyrically. Something that will make you live through all the horror so many people had to experience over all their childhood, something that will never let you stay indifferent."

Bassist Eugene Abdiukhanov says: "Nearly two and a half years since releasing and touring for our 'King Of Everything' album, we all got the urge to start writing new music again. The passion to create new songs had grown bigger than you could imagine and we converted all that energy into something special and brand new... And it seems like we've created a monster and I can't wait for all of you to give it a listen!"

JINJER recently provided direct support to DEVILDRIVER on the latter band's U.S. tour, which kicked off on October 23 in Phoenix, Arizona. The tour wrapped on November 18 in San Diego, California.

JINJER vocalist Tatiana Shmailyuk confirmed to Mexico's MB Live that the band will soon begin work on the music for the follow-up to 2016's "King Of Everything" album.

The band's second studio LP, "Cloud Factory" — which originally came out in 2014 — was reissued earlier this year with two live tracks.

"King Of Everything" was released in July 2016 via Napalm Records. 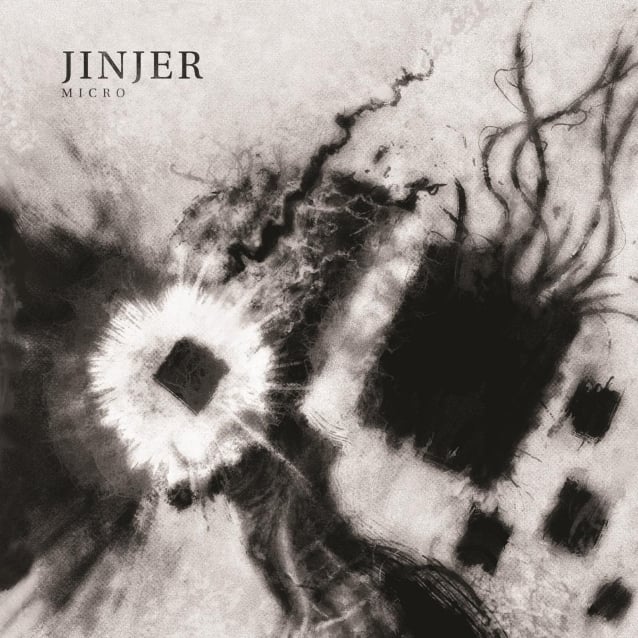