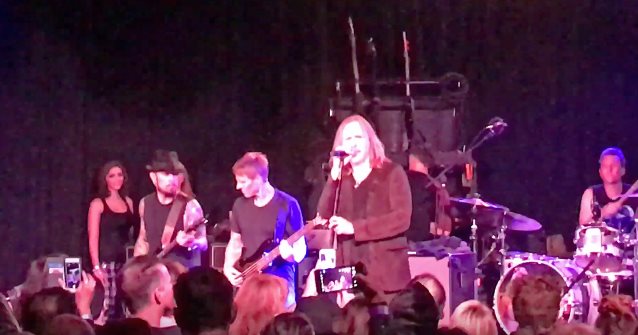 ALICE IN CHAINS guitarist Jerry Cantrell and former SKID ROW singer Sebastian Bach are among the musicians who joined ROYAL MACHINES on stage Friday night (December 16) at The Roxy in West Hollywood, California to perform classic songs from THIN LIZZY, ALICE IN CHAINS, JANE'S ADDICTION and GUNS N' ROSES. Fan-filmed video footage of their appearance can be seen below (courtesy of Ted Weitzman and Sebastian Bach).

Morrison, the MACHINES' musical director, told LA Weekly last year about how the band chooses its setlist: "'Paradise City' from GUNS N' ROSES will always get a venue to go crazy. We're also not encumbered by genre. It just has to have guitars in it, you know?" 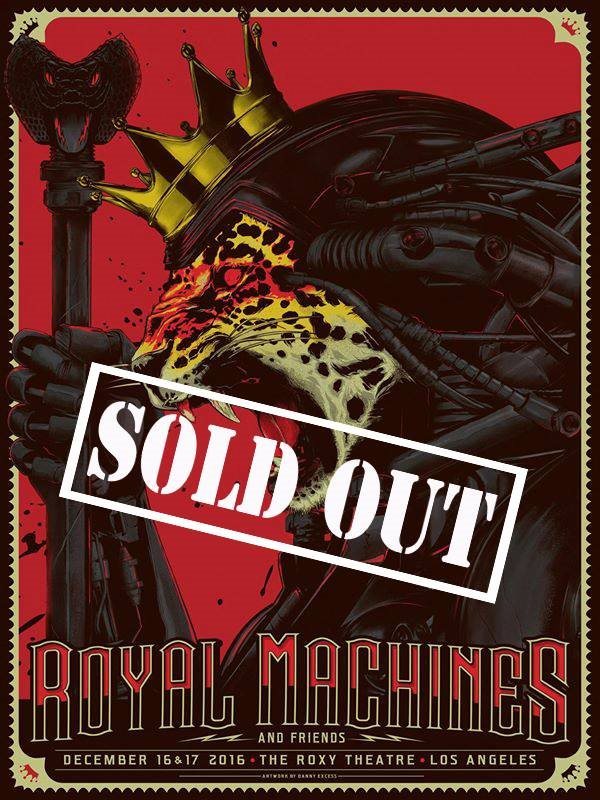