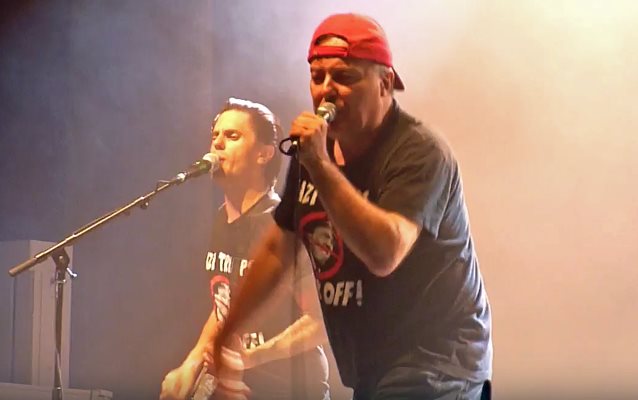 "Two words: Jello. Biafra," Patton told the crowd before the DEAD KENNEDYS legend came out on stage. Biafra said: "Sorry, Mariah Carey was supposed to do this song, but that turned out to be fun with fake news. So… now… more… than… ever… Nazi Trump, fuck off!" 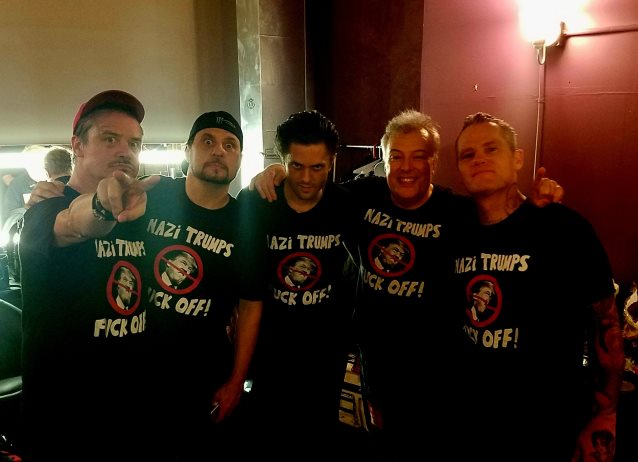 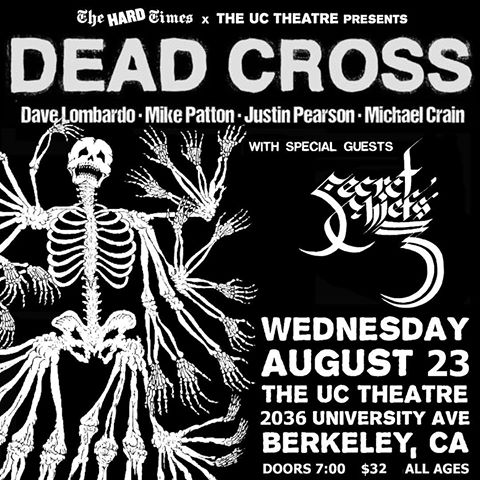