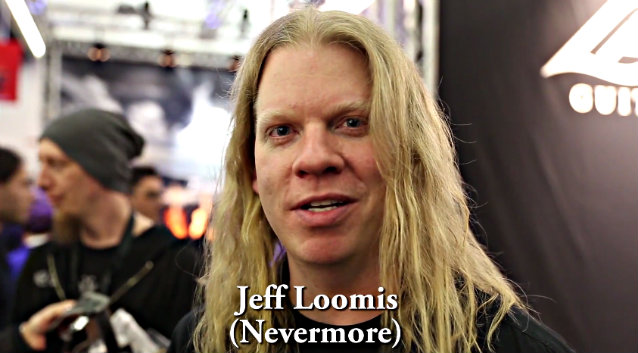 Said CONQUERING DYSTOPIA: "We feel that we have a very cool and unique band lineup, which will make for a memorable album for the listener."

The Age Of Metal spoke with Loomis and Merrow prior to CONQUERING DYSTOPIA's debut performance at this year's NAMM show in Anaheim, California. Check out the chat below. 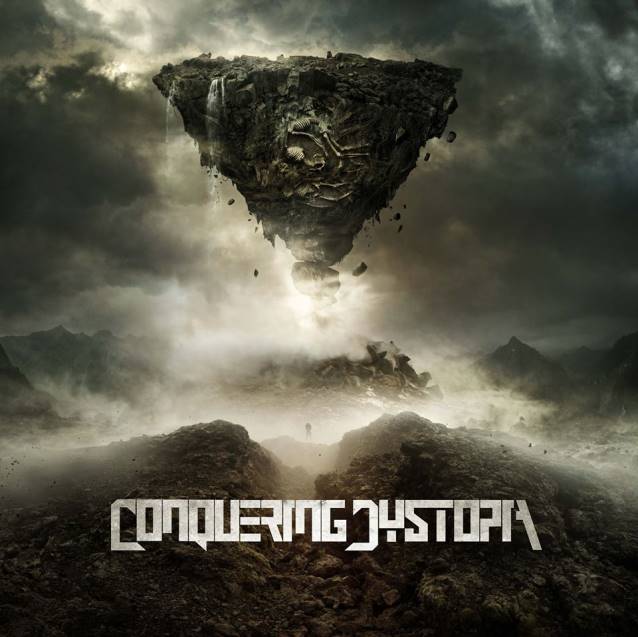