SLAYER's official Facebook page has been updated with the following message:

"Today would have been [late SLAYER guitarist] Jeff Hanneman's 50th birthday, presenting us with another reminder of how much we all miss him since he passed last May 2.

"The entire SLAYER family appreciates the fans' tributes and recognition of the trails Jeff blazed in thrash metal and the songs he wrote that defined a genre.

"We — the fans, the press, the SLAYER family — know what Jeff's accomplishments were, we know the long-lasting effect his talent will continue to have on young musicians just starting their careers.

"Jeff Hanneman belongs to US, the rebels, the misfits, the mavericks, the ones who go left when everyone else goes right, the ones who push against the grain and introduce real change into the world — just like Jeff did. 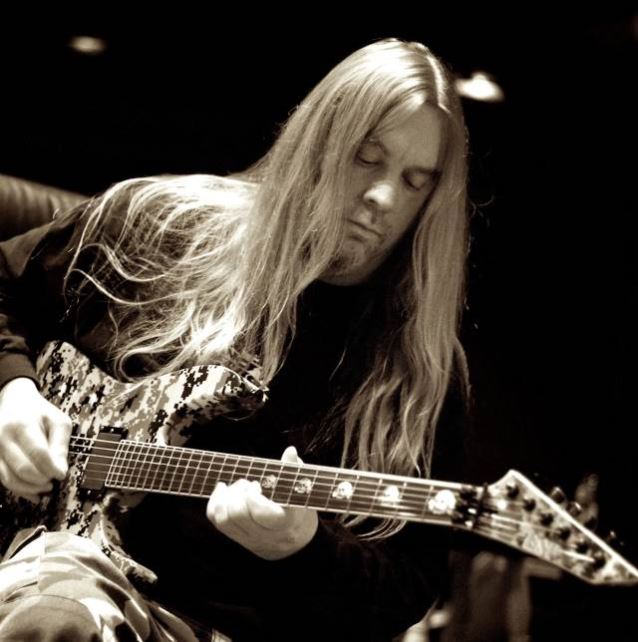