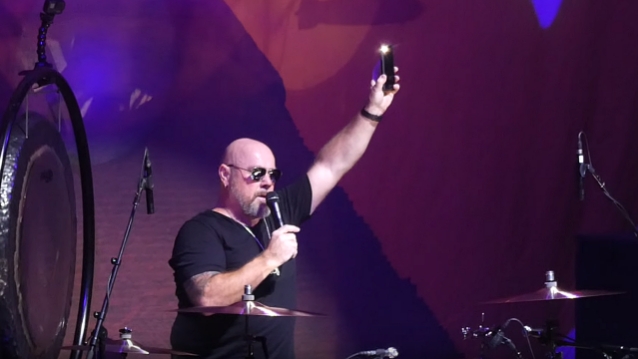 A representative for Eddie Money confirmed to People that the legendary rocker died on Friday of complications from a recent heart valve replacement surgery. He was 70 years old.

Money revealed his stage 4 esophageal cancer diagnosis last month. He received the diagnosis last fall while taping the second season of his popular reality series "Real Money", which he and his wife, Laurie, executive produced.