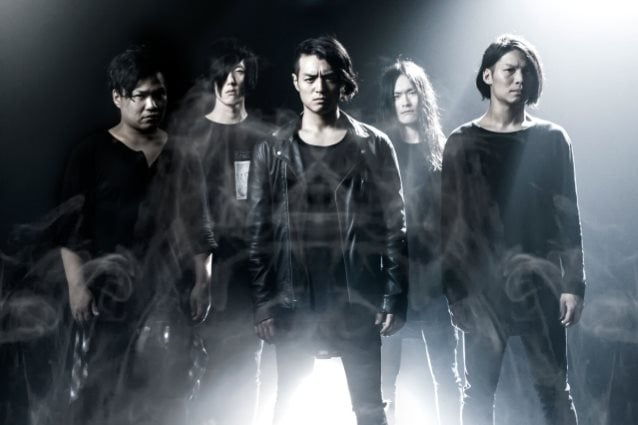 Japan's rising heavy-rock band CRYSTAL LAKE will release its new album, "True North", on Friday, December 2 via Artery Recordings. In anticipation, the band has debuted a video for its brand new song "Black And Blue".

"Black And Blue" features guest vocals by Jesse McFaddin from fellow Japanese rock bands RIZE and THE BONEZ, and blends an eclectic mix of influences for a unique signature sound.

"Based on our metal/hardcore music style, we used beat of funk/soul into heavy music and tried to write something new," says CRYSTAL LAKE guitarist YD. "We aim to emphasize the contrast of stillness and motion with bouncy riffs and beat and emotional melodies are. I am happy how this song turned out after trying hard to comprehend elements of the music I was influenced."

"'No pain no gain' might be used for an idiom to explain how hard you must train to build your body for macho men but this song ain't about 'get up song for tough guys' at all," adds vocalist Ryo. "What I wanted to say was that blood, sweat and tears with 'pain' can be beautiful pieces of art. I really appreciate if you can feel the evanescence and beauty that created from the 'pain' that anyone, everyone has."

The video for the song was directed by Kei Ikeda, who helped the band craft a cathartic and emotional trip that takes viewers from Japan to the U.S. with an explosive rooftop performance.

"This music video is about letting the world know what we've felt growing up in our country, Japan and the music we have created," says YD. "We did shooting in two different cities, Tokyo and New York to make a film that proves there's no boundaries when it comes to creating music and art. The song has the subtle and profound atmosphere so we looked to express it with the lighting effect." 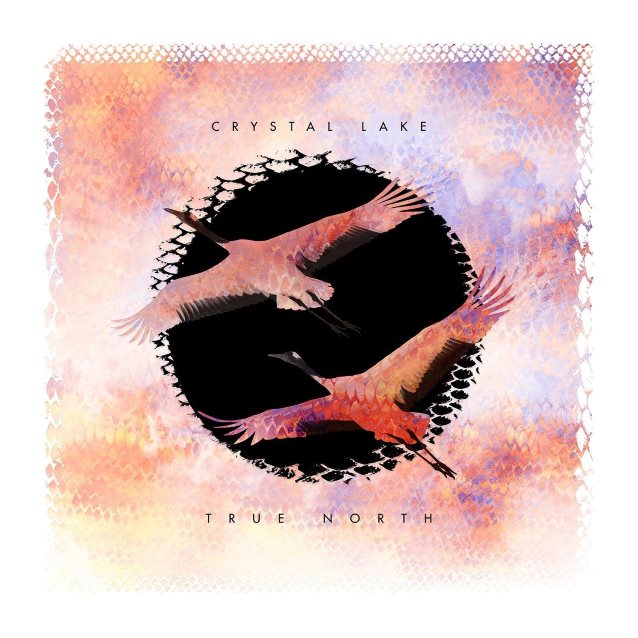