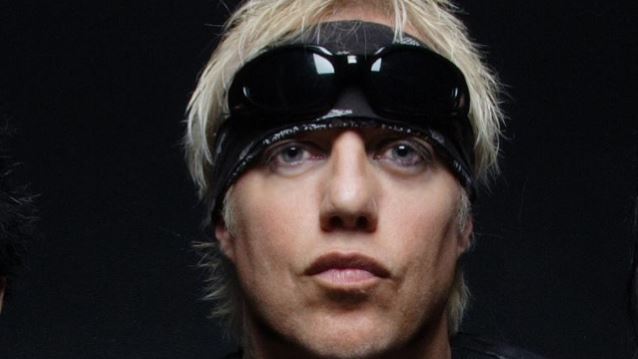 In 2011, the rock world lost an incredibly gifted singer and songwriter, a man whose voice reverberated around the world on such blockbuster hits as "Cherry Pie", "Down Boys", "Sometimes She Cries", "Uncle Tom's Cabin" and the unforgettable ballad "Heaven".

Jani Lane joined WARRANT in 1985, and together the band lit up the L.A. club circuit, becoming an international sensation with multi-platinum albums and an adoring fanbase. Always a music lover at heart, after Lane left WARRANT in 2004, he continued to write and record, often paying homage to some of his musical heroes by participating in tribute projects to CHEAP TRICK, JUDAS PRIEST and others. Now a new CD compilation collects some of these superb solo performances in one convenient package and for the first time ever on vinyl!

"Catch A Falling Star", which includes Lane's takes on UFO's "Doctor, Doctor", DEF LEPPARD's "Photograph" and BON JOVI's epic "Lay Your Hands On Me", will be released February 26 on Deadline Music.

There is "no better tribute to Lane than a collection of covers," Borg writes, "Those who saw WARRANT perform live know that Lane loved to mix cover songs into the show… songs by THE DOORS, LED ZEPPELIN, Joe Walsh, QUEEN, and other artists throughout our live sets. (I loved that about the band.)."

Speaking of Lane's distinctive vocal style, Borg writes "Lane was able to convey the subject matter of a song emotionally — whether soft and heartfelt or loud and aggressive — while always maintaining a certain charm as if he were grinning warmly."

Lane suffered from "acute ethanol poisoning" when he died in August 2011 at a Comfort Inn motel room in Woodland Hills, California. The singer had battled alcoholism for years and also had a history of alcohol-related arrests. 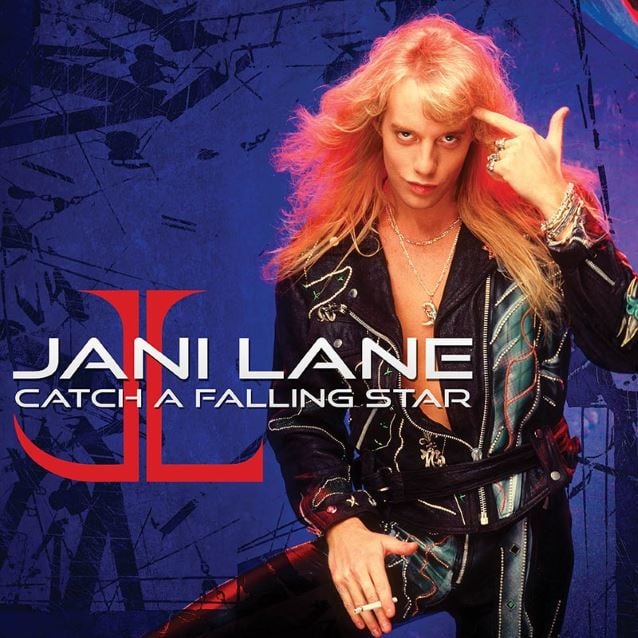